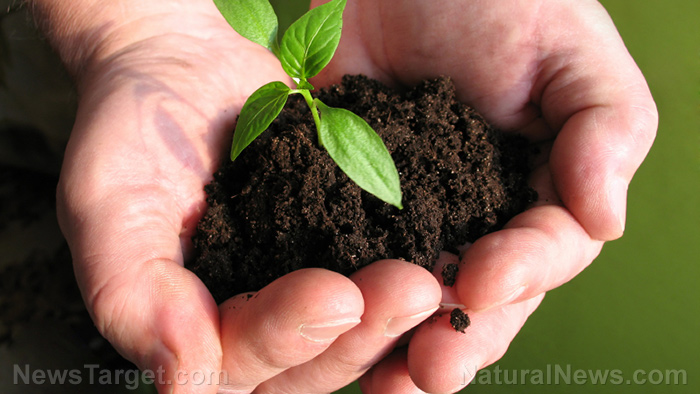 Scientists discover a soil bacteria that can protect against stress

(Natural News) The health industry is full of diets, exercises and therapies for stress relief. But researchers from the U.S., Hungary and the U.K. suggest a more down-to-earth stress buster – with dirt.

In their study, which was published in the journal Psychopharmacology, the team found that Mycobacterium vaccae, a bacterium found in soil, produces an anti-inflammatory fatty acid that can reduce inflammation and even prevent stress.

“We think [that]there is a special sauce driving the protective effects in this bacterium,” explained Christopher Lowry, the corresponding author of the study and an associate professor from the University of Colorado Boulder. “And this fat is one of the main ingredients in that special sauce.”

In the study, the team synthesized the fatty acid, which they called 10(Z)-hexadecenoic acid, in mouse immune cells, specifically the macrophages. Macrophages are immune cells that locate and “eat” harmful compounds in the body, including bacteria, fungi and parasites. Researchers discovered that the fatty acid bound with a signaling protein called proliferator-activated receptor (PPAR) found inside the immune cell. This event, in turn, blocked pathways which promoted inflammation.

From these findings, the researchers were able to come up with a theory of how M. vaccae works. Once the soil bacterium gets inside immune cells, it released the anti-inflammatory fatty acid. Afterward, it binds with the PPAR and prevents the onset of inflammation. This, researchers believed, may help protect a person against stress.

Scientists have known that, contrary to popular belief, exposure to nature and microorganisms have beneficial effects on the body. In 1989, David Strachan, a British scientist, put forward the “hygiene hypothesis” to explain how this works. The theory proposes that exposure to potentially harmful microorganisms can help a person develop resistance or immunity to them. Thus, when a person secludes him/herself from them, he/she is more likely to get sick.