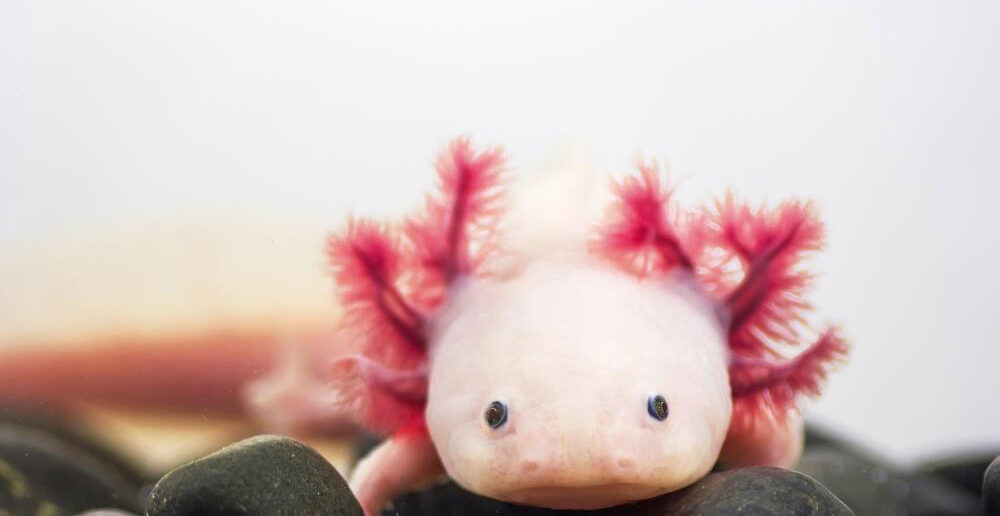 Turn off the lights: Exposure to light at night is harmful for amphibians, research finds

(Natural News) Turn down your lights at night, fellow humans ?– it might be doing more harm than good to Kermit and his fellow amphibians, a recent research from State University of New York at Binghamton (SUNY Binghamton) suggests.

In a study published in the journal Environmental Pollution, Jessica Hua, Assistant Professor of Biological Sciences at SUNY Binghamton, said that with the prevalence of light pollution today, they wanted to investigate its potential effect on amphibians, noting that as amphibians are sensitive to environmental changes, they make “great models” when it comes to studying how pollution of any type can impact other species.

As detailed in the study, Hua, alongside fellow researchers Grascen Shidemantle and Dyllan May, conducted the investigation by exposing wood frogs (Lithobates sylvaticus) to a control and two anthropogenic light conditions: intensified daylight illuminance and artificial light at night (ALAN).

Hua’s research team found that both the intensified daylight illuminance and the ALAN treatments decreased hatching success in tadpoles. In addition, the tadpoles that were reared in the ALAN treatment, while distinctly larger, were less active, more sensitive to road salt pollution and had more parasites. (Related: Highly resistant diseases are wiping out the world’s amphibians: Massive die-off of frogs is leaving a gaping hole in the food chain.)

“Overall, I think the main thing we learned from this study is that exposure to light at night has the potential to make amphibians more susceptible to the effects of additional stressors, like road salt and parasites,” Shidemantle said regarding the results. “This is concerning since these are common stressors that many amphibians have to cope with.”

Shidemantle noted that while having lights on at night might not have too much of a negative effect on wildlife by itself, it becomes a problem the moment other environmental stressors such as garbage, parasites and disease come into the picture.

“The combination of light pollution with additional stressors may have negative impacts on amphibian populations,” Shidemantle added.

According to Shidemantle, a graduate student at SUNY Binghamton, she is now considering looking at how light pollution impacts other organisms in wetland ecosystems that amphibians such as frogs, newts, toads and salamanders might possibly interact with, citing examples such as damselfly larvae, which are known to prey on tadpoles.

Are amphibians dying out?