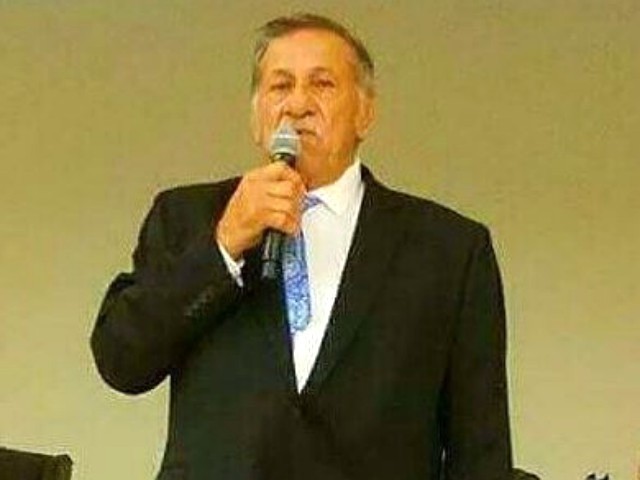 Federal agents arrested a former Texas border city mayor for allegedly using his position to steer a municipal public relations services contract. He is also accused of selling some of his real estate interests to the City at an inflated price. Two charges of wire fraud stemming from an indictment were handed down by a grand jury this week.

Jose Adolfo “Fito” Salinas, 81, the long-time mayor of La Joya who was ousted last year, is currently in federal custody. Salinas faces two wire fraud charges, according to the U.S. Attorney for the Southern District of Texas.

One of the charges relates to Salinas allegedly using his position to sell real estate to the City at a highly inflated rate. Federal authorities also arrested his daughter, Frances Salinas, who was the interim director for the City’s public housing authority in December 2019. Agents also arrested Sylvia Garces Valdez, the vice-chairwoman of the La Joya Housing Authority Board and an employee at the La Joya Independent School District.

The second charge relates to a public relations services contract where the City of La Joya hired Garces Valdez to run municipal social media accounts. As Breitbart Texas reported in August, the contract contained an unusual clause that called for Garces to receive a $12,000 retainer. According to the U.S. Attorney’s Office, Frances Salinas was set to receive some of the money that the City paid to Garces Valdez.

La Joya is a known human and drug smuggling corridor with a long history of corruption. In early 2019, a jury in a federal trial convicted former La Joya Police Chief Geovanni Hernandez on drug trafficking charges for his role in protecting loads he believed were tied to the Gulf Cartel. Court testimony pointed to Hernandez bragging about being friends with a former leader of the cartel. Hernandez is now serving a 20-year prison sentence.

La Joya is the same city that in 2014 was the scene of a three-hour standoff and shootout where 29-year-old Joaquin “El Cruzador” Cibrian, a prison gang member working for the Gulf Cartel, died in a hail of bullets after shooting two police officers. That shootout began when detectives from another city tried to arrest Cibrian for the execution of a 19-year-old man from Mexico over a stolen cocaine load. After shooting the two officers, Cibrian barricaded himself in a house until SWAT officers retaliated.