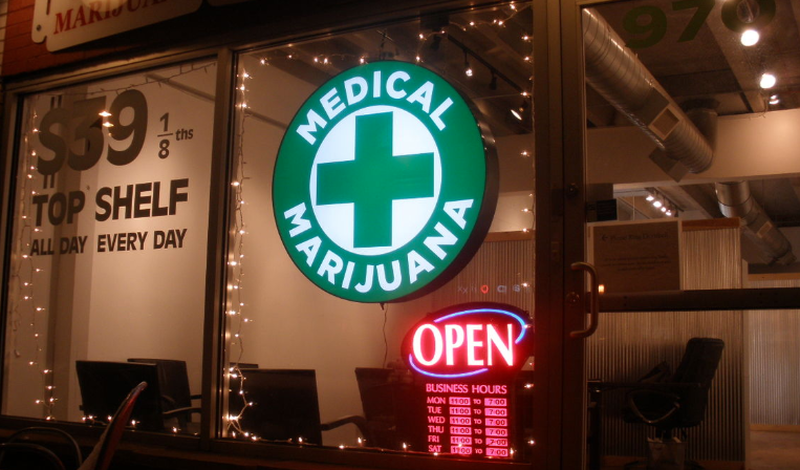 Nothing says we’re coming together and collectively fighting a respiratory disease quite like keeping dispensaries open so people can smoke.

And that seems to be exactly the case, as dispensaries across the U.S. appear to be staying open alongside of other essential businesses, like gas stations and grocery stores. More than six states over the past week have agreed that pot shops and medical marijuana dispensaries could stay open, according to the NY Times.

It’s official recognition for how important marijuana has become for some. Many in states like California, Oregon and Michigan have rushed to stock up on cannabis, along with their other regularly used household goods. Even Massachusetts has exempted dispensaries from its statewide shut down.

Liz Connors, director of analytics at Headset, a cannabis market research company, said purchases of edibles have surged only to levels seen on April 20 each year. She said women and young people accounted for the push in sales growth.

Connors said: “It shows that a lot of people think cannabis is just another consumer good, like beer or wine. It’s probably the easiest way to get high without touching your face very much.”

On Monday, Denver’s mayor issued the exemption for marijuana shops after there was an outcry in the city upon his first attempt to shut them down. In Pennsylvania, dispensaries have remained open even though liquor stores were ordered to be closed. States like New York have decided that liquor stores could stay open and Alabama even issued an order allowing curbside sales of alcoholic beverages at licensed stores.

California, Colorado, Washington and Pennsylvania have all seen marijuana sales “soar” over the last week.