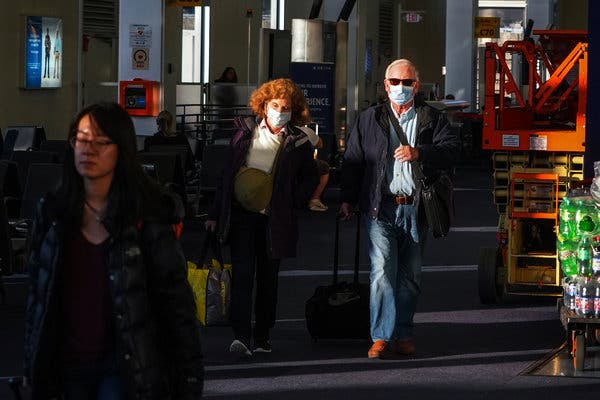 Update (1750ET): After a day of haggling that featured a rare interview with Speaker Pelosi with CNBC’s Jim Cramer, the financial news network is now reporting that a vote on the deal won’t happen Tuesday night. Instead, lawmakers are shooting for ‘later in the week’.

Don’t get too used to those gains…

Amazingly, after being handed the political opportunity of a lifetime in the coronavirus (even as some polls show Trump’s approval ratings holding up) Pelosi is choosing to hold up the stimulus package to try and force through progressive priorities like diversity quotas in corporate board rooms – essentially making Goldman Sachs’ policy of only working with companies with at least one ‘diverse’ board member a law.

That doesn’t sound like an emergency to us, nor to most Americans, and neither does forgiving every Americans student loans.

45 million Americans are shackled with student debt. We need to get them as much relief as possible ASAP.

No one should have to choose between putting food on the table and making a student loan payment! https://t.co/lWvMaNnxRh

President Trump’s Fox News town hall generated surprisingly few headlines earlier, so once again on Tuesday it was the White House coronavirus task force briefing that drew most of the eyeballs, while producing most of the big news.

After warning New Yorkers on Monday that researchers had seen an “attack rate” in New York that was “five times higher” than the rest of the country, Dr. Deborah Birx warned that anybody leaving NY should self-quarantine for 14 days.

The ambassador added that it doesn’t matter where you are now: If you were in NYC recently, you should quarantine for two weeks. If you were there four days ago, you would have 10 days to go.

“You may have been exposed before you left New York,” Birx said at a White House news conference on Tuesday. “Everybody who was in New York should be self-quarantining for the next 14 days to ensure that the virus doesn’t spread to others.”

Birx said they are “starting to see new cases across Long Island: That suggest people have left the city.”

Over in the UK, as a nationwide lockdown enters its second day, scientists warned that up to 50% of the UK population might already be infected with the virus, according to an unpublished study that assumes that just a small percentage of those exposed develop severe symptoms.