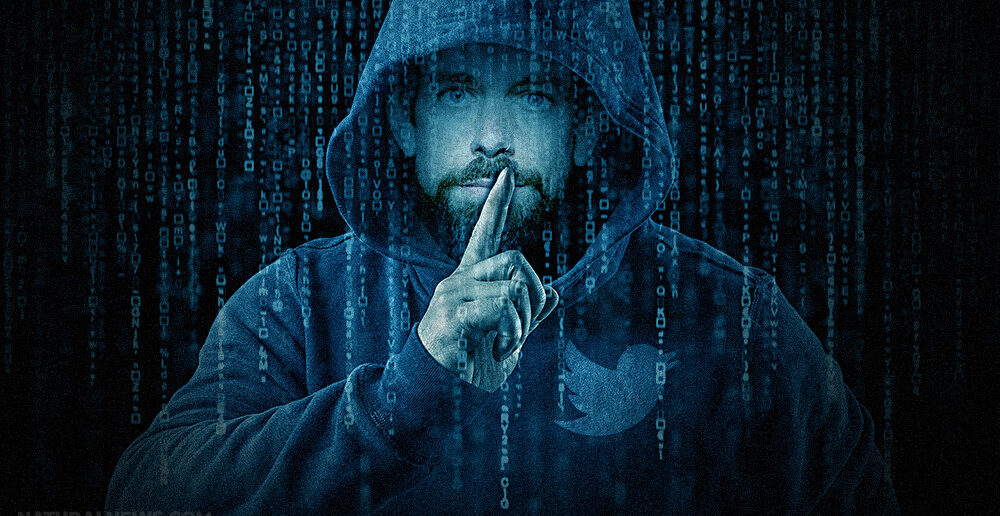 (Natural News) Twitter has been regulating speech for years, censoring Conservative accounts and removing controversial tweets that Twitter determines to be “hate speech.” Twitter’s content regulation team enjoys intervening in the democratic process, putting a muzzle on Conservatives, and controlling the narrative, but when it comes time to crack down on actual crime and mob violence, Twitter turns a blind eye.

The platform has repeatedly blocked Conservative accounts and has even stopped the President from making calls for law and order. Now the platform is openly allowing tweets that encourage arson and violent rioting. A Black Lives Matter vlogger shared a tweet calling for arson to be used in Louisville, Kentucky.

“Louisville, KY will burn tonight” tweeted Lee G News, a black vlogger who posed in a street photo with a child — their fists clenched.

The incitement of mob violence does not violate Twitter’s rules

Instead of removing this violent hate speech and taking a stand for law and order on the streets of Louisville, Twitter remarked that the tweet does not violate the company’s rules. “I can confirm that the Tweet referenced does not violate Twitter Rules,” a Twitter spokeswoman told Breitbart News. Tweets calling for law and order are not allowed, but tweets that incite mob violence are openly encouraged? (Related: Twitter caught shadowbanning Attorney L. Lin Wood while he raises funds for Kyle Rittenhouse, the young man who defended himself against mob violence.)

In 2018, Twitter set new standards for improving “conversational health” on the platform. It turns out that improving “conversational health” includes the viral promotion of all racially-motivated tweets that call for large criminal networks to commit arson, rioting, destruction of property and death to law enforcement. Twitter’s tepid and permissive response to this insurrectionist tweet shows that they are deeply connected to the insurrection within US cities and are actively involved in sedition against the United States. With domestic terrorism now pervasive in cities across America, Twitter has become an ally to criminals, gangs and violent mob activity.

This tweet isn’t the only promotion of violence that is circulating Twitter. Multiple violent Black Lives Matter tweets are allowed to go viral, promoting destruction not only in Louisville but also in cities across the US. Twitter is now openly allowing some of the most vicious forms of hate speech and participating in the destruction of the United States. “Burn it all down” and “Abolish the police” are making rounds on the social media site as mob violence becomes openly promoted.

Jack Dorsey, CEO of Twitter now has a moral obligation to apologize to America, to call for law and order, and to stop allowing the platform to be abused by criminals who incite terror and mob violence. To stay up to date on the current insurrection, read AntifaWatch.News.