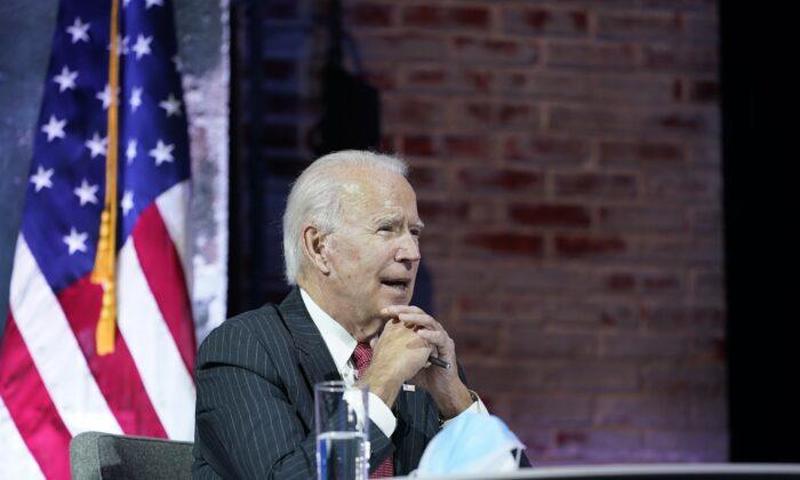 Authored by Josh Hammer via The Epoch Times,

Higher education might be the most pressing domestic issue confronting America today. As currently structured and carried out, higher education is a blight upon the nation—an affirmative hindrance to our efforts in aiding human flourishing and securing the common good. It is possible that no propagated belief in modern American history has been more intellectually, experientially and fiscally ruinous than the notion that a four-year bachelor’s degree-bestowing bender is a necessary rite of passage for entering adulthood.

Caviling about the systemic corruption of the academy is perhaps old hat. By the time William F. Buckley Jr. wrote “God and Man at Yale” in 1951, the metamorphosis of America’s ivory tower into something closely approximating a fifth column was well underway. But the situation has, in recent decades, worsened; it has metastasized into a cancer whose tendrils spread the latest faddish developments in intersectional, anti-American, anti-Western “woke-ism” all throughout the land.

It is both terrifying and perverse that America’s intellectual gatekeepers—the “elite”-forming, credentialing institutions that separate the “deplorables” from the ruling class—impress self-loathing pablum upon impressionable young minds. With some notable exceptions, American higher education today comprises madrasas of wokeness fundamentally hostile to the American regime and the American way of life. Many of the far left’s most toxic ideas, whether moral relativism, socialism, “anti-racism” or multiculturalism, either begin on campus or gain steam there. It shouldn’t surprise anyone that one of the more popular policies in conservative egghead circles today is to expand loan access to, and accreditation support for, trade school alternatives to traditional four-year bachelor’s degree-granting programs.

Intellectual bankruptcy notwithstanding, there are manifold more tangible problems associated with the failed higher education status quo. Four years spent on campus between the ages of 18 and 22 means four prime years forgone from acquiring vocational skills, advancing a career, and mating and forming families. It also often means, due in part to the federal government’s effective monopoly over the student loan industry, four years of willful indebtedness to major in such patently silly “subjects” as “gender studies.” Student loans are now the second-largest source of collective American debt, behind only mortgage debt. By some staggering estimates, Americans have over $1.5 trillion in student loan debt.

The modern Democratic Party is heavily reliant on woke college graduates for political support, and many on the left have warmed in recent years to large-scale student loan “forgiveness” (at least as a halfway measure, compared to the far left’s support for universal free college). Most recently, the likely incoming president, Democrat Joe Biden, has called for “immediate” forgiveness of $10,000 of student loan debt for borrowers.

This policy is idiotic in the extreme and brazenly immoral. Republicans and sensible Democrats must unite to defeat it.

The higher education-student loan complex is in desperate need of more transparency and accountability—not more bailouts. A prudent first step would be for creditors, whether public or (ideally) private, to present clear information about salaries and career paths for graduating high school seniors to consider before they commit to taking out hundreds of thousands of dollars in loans to major in “ethnic studies.” The worst possible thing we could do would be a mass bailout of this nature, which would initiate a vicious, never-ending cycle of tuition spikes, more indebtedness and more bailouts. It is a quintessential exercise in trying to apply a Band-Aid to a grievously slit artery.

Think the moral hazard problems associated with the 2008 bank bailouts were bad? Wait until you see where this irresponsible experiment could end.