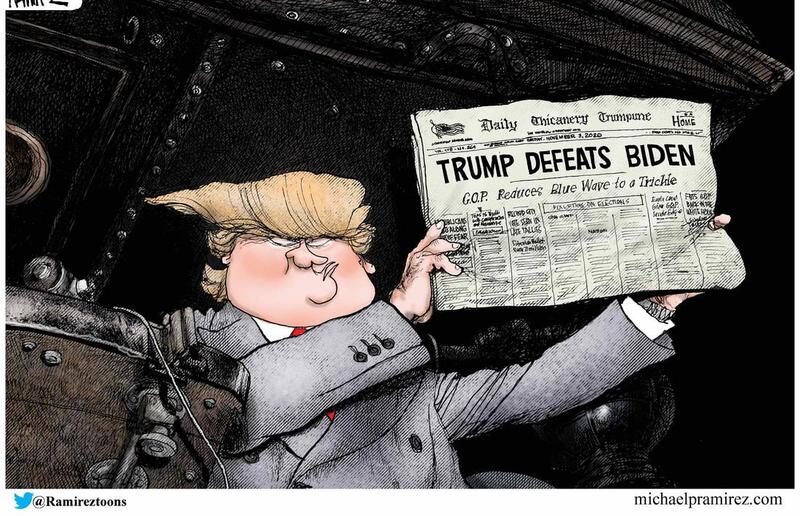 Authored by Susan Crabtree via RealClearPolitics.com,

Amid the fire and fury of Rudy Giuliani’s raucous, 90-minute press conference Thursday laying out President Trump’s claims of widespread voter fraud, the former New York City mayor and federal prosecutor famous for busting the mob in the 1980s, declined to offer an opinion on one very substantive question: Does he think the American election system is so rigged and Trump supporters are so mistrustful of the election process that federal authorities should monitor the two Georgia Senate runoffs set for Jan. 5?

“I can’t say what’s going to be done about it. … I really can’t give you an opinion on that,” Giuliani told a reporter when the freewheeling, opinion-filled presser shifted to questions from the media.

“I think every election should learn something from this and be very, very careful with the next election.”

The reporter who shot the first question at Giuliani brought up Operation Greylord, an investigation conducted by the FBI, the IRS’ criminal division, the U.S. Postal Service and the Chicago police that rooted out court corruption in Cook County, Ill., in the 1980s.

The three-year undercover operation resulted in the indictments of 92 judges and other officials, most of whom were convicted. The trials extended over 10 years.

Even though it was a friendly question, Giuliani didn’t want to go there.

“I have no idea where the FBI had been for the last four years,” he remarked.

“…I don’t know what we have to do to get the FBI to wake up. Maybe we need a new agency to protect us. I have no idea.”

No matter what you think of Giuliani’s defiant press conference and Donald Trump’s refusal to concede, trust in the U.S. election system among nearly half of the nation who voted for the president is hitting new lows.

Giuliani and others assert that widespread fraud is what shifted Georgia to the Democrats in the presidential race, not the changing demographics of the state and Stacey Abrams’ much-touted voter-registration and turnout drives. Fueled by an army of well-founded liberal groups, Abrams groups registered 800,000 Georgians to vote this year. 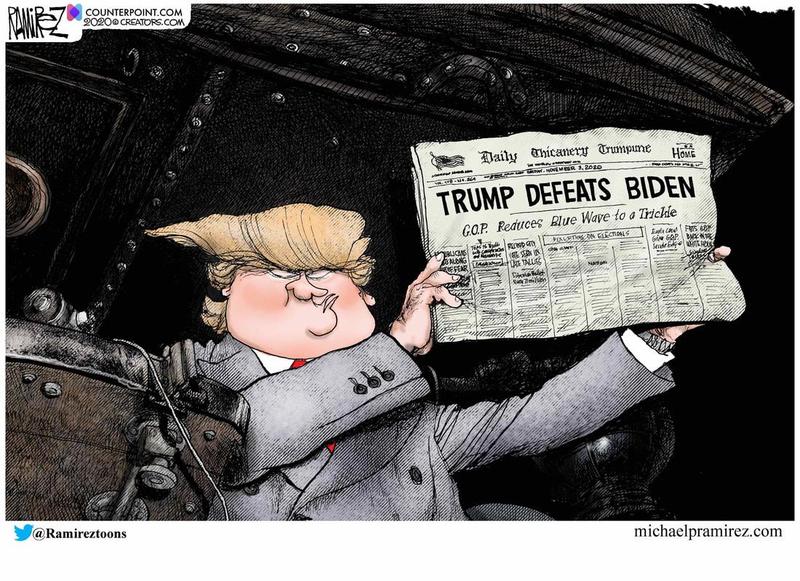 Georgia completed its by-hand recount of 5 million ballots Thursday, and — despite uncovering 6,000 ballots overlooked in the initial process — it validated the initial outcome: Joe Biden won the state by more than 10,000 votes. Republican Secretary of State Brad Raffensperger (pictured) plans to certify the results later Friday.

With Senate control hanging in the balance, cash from deep-pocketed special interest groups is flooding into the Peach State – some $125 million over the last two weeks — and an army of activists from across the political spectrum have arrived to organize and orchestrate highly targeted turnout efforts. The race is now on to get 23,000 of the state’s 17-year-olds — those who will turn 18 before Jan. 5 — to register to vote by the Dec. 7 deadline, using Twitch streams, mobile gaming spots and online algorithm-targeted ads.