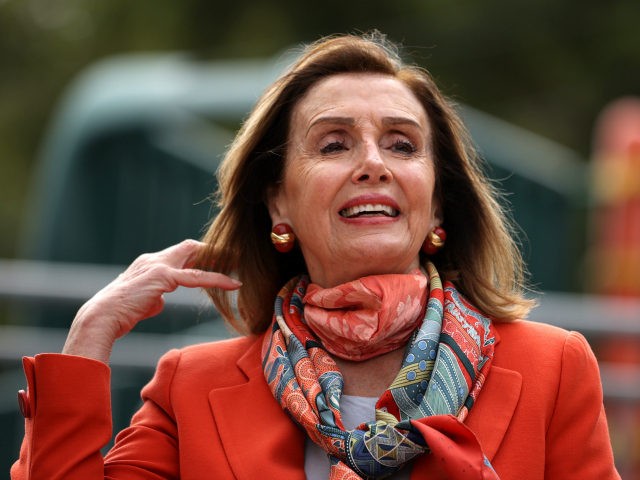 House Democrats on Thursday blocked a Republican motion to extend small business aid for the 40th time since August.

House Democrats blocked a motion that would have allowed the House to vote on a bill to extend the Paycheck Protection Program (PPP). By advancing the Previous Question on Thursday, Democrats prevented the House from considering Rep. Steve Chabot’s (R-OH) legislation, H.R. 8265, which would reopen the PPP.

Chabot said on the House floor on Thursday that small businesses need the extension of the PPP, explaining:

A recent NFIB survey indicated that over half of small business owners expect to seek additional financial assistance over the next year.  If they can’t access that help, they may be forced to lay off employees or cease operations.

That is unacceptable. Because we can help them. We have a program that has already supported 50 million jobs all across this country. It even has over $130 billion dollars ready to go.

Instead of quickly passing a bill to reopen the program, Democratic leadership has used it as a political football for over three months, while small business owners had to drain the last of their funds to stay in existence and continue to pay their employees. And they nervously check if they can make payroll for the next month.

If we defeat the previous question, which is before us now, we can move directly to a legislative package that includes my bill to reopen and improve the Paycheck Protection Program.

.@RepSteveChabot on why Democrats should join Republicans to reopen the Paycheck Protection Program:

"We have a program that has already supported 50 million jobs all across this country. It even has over $130 billion dollars ready to go." pic.twitter.com/DSH4Us2xHV

The Democrats’ blocking of a PPP extension arises as House Speaker Nancy Pelosi (D-CA) told CBS 116 days ago that “we can’t go home without” a bipartisan deal on coronavirus aid.

CBS’ Margaret Brennan: “Will you stay in session until a deal is negotiated?”

Pelosi: “We can’t go home without it” pic.twitter.com/TSLl0MyXbQ