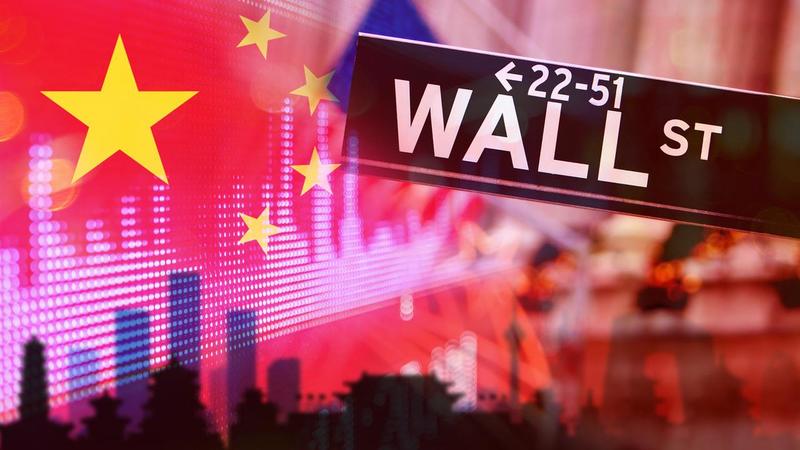 House To Vote On Bill That Would Delist China-Based Companies If They Fail U.S. Audit Standards

As we have already reported, U.S. lawmakers appear as though they are finally going to hold Chinese companies’ feet to the fire: they are going to require China based companies comply with audit oversight rules that U.S. companies must also abide by.

This voids a years long loophole that literally everyone on Wall Street knew about and led to numerous U.S. listed China based frauds totaling well into the billions of dollars.

On Wednesday, house leaders will hold another measure that would require shares to be removed from trading in the U.S. if the transition to an annual U.S. reviewed audit isn’t undertaken. The law would still give Chinese companies a generous three years to comply with new rules, the Wall Street Journal notes.

Beijing has been critical of the bill, as it will obviously allow them to commit far less fraud on U.S. capital markets. But the legislation has bipartisan support in the U.S. and could be signed by Trump – who is rumored to be looking at new crackdowns on China before leaving office – if it passes the House.

The Senate bill was sponsored by Sens. John Kennedy and Chris Van Hollen. Kennedy said: “The current policy that allows Chinese firms to flout the rules that American companies follow is toxic. I hope the House joins the Senate this week in unanimously passing this bill so it can start helping hardworking Americans.”

As we reported about 2 weeks ago, the proposal will be issued for public comment in December, and will address a problem that has plagued Chinese companies on U.S. capital markets for more than a decade: China hasn’t let the work of Chinese auditors be inspected.

This has been the key factor in a number of Chinese firms being halted and delisted from U.S. exchanges over the last decade, as short sellers like Citron Research and Muddy Waters Research have collectively worked, among others, to help expose innumerable frauds and misstatements from companies based in China. A movie, “The China Hustle“, was even made about the widespread fraud.

The PCAOB has been unable to get cooperation from China on a broad scale. The PCAOB has often had to sue Chinese audit firms and negotiate with Chinese regulators for more information. Now, new regulations could put the responsibility on the listing exchanges, like NASDAQ and NYSE, who choose to give credibility to China-based entities by accepting their listing fees and putting them on their well known exchanges.

In other words, it appears to us that U.S. exchanges seem to have no problem making people like Jack Ma into billionaires with U.S. capital, without even understanding the intricacies of the opaque businesses they choose to list.

The SEC is trying to get the plan in order before Chairman Jay Clayton leaves at the end of the year, as we noted  earlier this month. The regulation could then be “tweaked” by an incoming Biden administration.

China has come up with the laughable excuse that it “is worried about auditors revealing strategic secrets held by domestic firms, some of which are majority-owned by the Chinese government”. In fact, the country signed into law this year a rule stating that its citizens can’t comply with overseas regulators without the government’s permission.