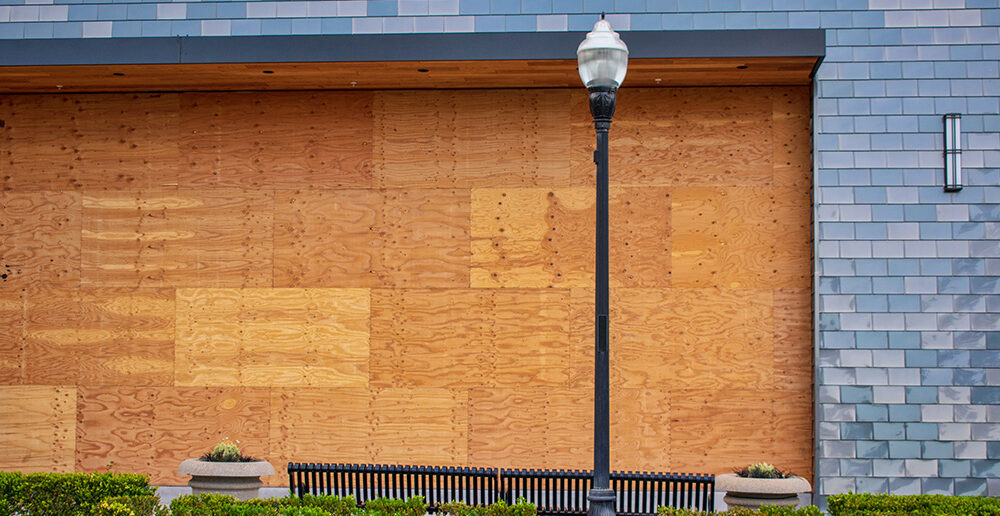 (Natural News) Americans, we have got to get a grip on what our elected ‘leaders’ — especially Democrats, but also some RINO Republicans — are doing with this COVID-19 pandemic.

Straight up, they are using it to see just how far we’ll let them go in their quest to become dictators…our rulers rather than officials we elect to represent us and uphold our laws and our Constitution.

A couple of recent cases make the point very well.

In New Mexico, for instance, the Democrat governor, Michelle Lujan Grisham, just ordered a couple dozen food stores to close under the pretense of a small rise in COVID-19 cases (a virus which, by the way, is only fractionally lethal — and even then, by far, mostly in people with co-morbidities who are over the age of 75).

Grisham’s new rules stipulate that essential stores, including grocery stores, must operate on a reduced schedule, “have no more than 75 customers inside or exceed 25 percent of maximum occupancy at any time, whichever is smaller,” and must also close by 10 p.m.

How did this tyrant justify such an order? How does she claim to have the authority to withhold food (and medicine — several grocery stories have pharmacies) from her citizens?

“You can’t have a grocery store or another big box store that sells groceries if all of the employees or the vast majority of them have COVID,” she said.

Well — why not? She is assuming that sick employees are going to work and help spread the disease.

Yes, yes, we’ve heard that a lot of people have the virus and don’t know it. Got it. But don’t we take calculated risks every day of our lives?

Isn’t it a risk to get into a car, or on a plane, or on a subway? And how much risk is involved in simply patronizing a business, any business, with or without the presence of a virus outbreak? Does crime stop because of COVID-19? Shootings? Physical attacks?

And what about the flu — are we now going to allow these tyrants who mean to rule over us rather than govern with our permission to shut down food stores (and any business, for that matter) because of influenza?

Because you know that’s coming. If we allow these fools, these Stalinists, to limit our commerce, deprive us of food and medicine, and tell us when we can and cannot enjoy our freedoms and liberties that are supposedly guaranteed by our Constitution, then they will push for more and more control over our lives.

Life Site News went on to note that Grisham wasn’t even being honest in her reasoning:

However, despite Grisham referring to “all” or “the vast majority” of employees being infected with COVID-19, her new laws order the closure of any business “following the occurrence of four (4) or more” positive cases of the virus “within a fourteen (14) day period.”

Meanwhile, KOB4 reported that because of this pathetically unconstitutional order, people in the southeastern portion of the state “said they’re worried a lack of options in rural communities will force people to travel out of state or stand in line at other stores and cause the virus to spread.”

In response, one of Grisham’s spokesmen — who won’t have any trouble finding food for himself or his family, you can bet — said, “The state is not forcing anyone to stand in a crowded line, as you suggest,” and that talk of long lines outside stores was simply “politically motivated,” and even a “Republican talking point.”

Really? Because the GOP of New Mexico said that the very effect of the order was causing people to have to stand in line, sometimes for hours, because of limits on capacity.

“Visit any grocery store in NM & then tell all those people in line that they are just ‘Republican talking points,’” the state Republican Party said in a tweet. “Shameful.