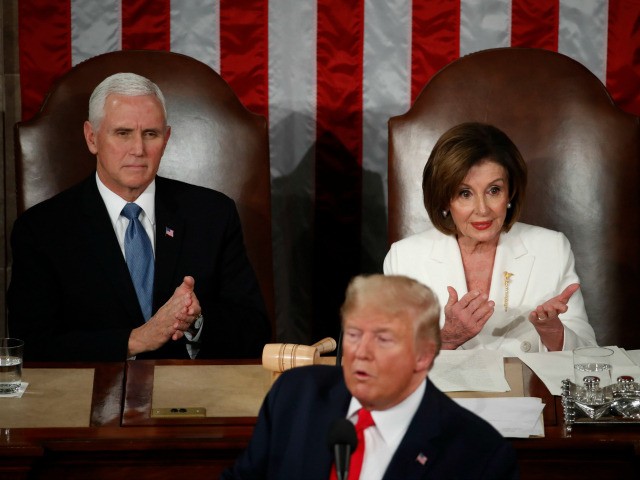 Vice President Mike Pence sent a letter to House Speaker Nancy Pelosi (D-CA) on Tuesday and stated he would not invoke the 25th Amendment to remove President Donald Trump from office.

The letter, which was released as the House met to vote on calling on Pence to “convene and mobilize” President Trump’s cabinet to remove him from the White House.

Pence began his remarks by reflecting on last week’s events that unfolded at the U.S. Capitol, calling it a “moment that demonstrated to the American people the unity that is still possible in Congress when it is needed most.”

“But now, with just eight days left in the President’s term, you and the Democratic Caucus are demanding that the Cabinet and I invoke the 25th Amendment,” Pence told Pelosi. “I do not believe that such course of action is in the best interest of our nation or consistent with our Constitution.”