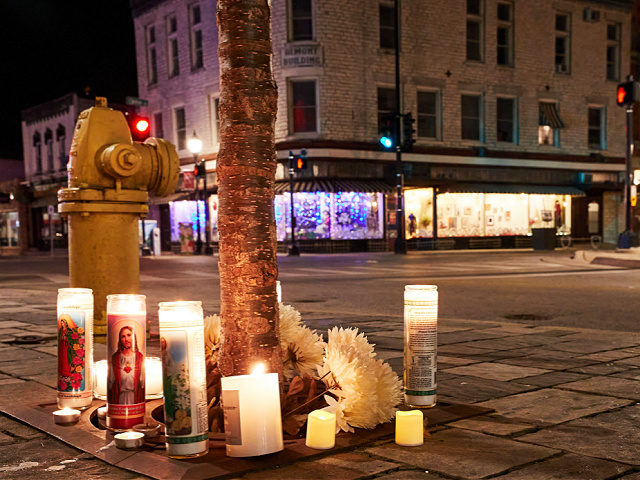 Verified GoFundMe accounts have raised upwards of $1.3 million for victims and their families in the aftermath of the Waukesha Christmas Parade on Sunday where Darrell E. Brooks Jr. allegedly plowed an SUV through the parade route, killing six and injuring over forty more.

As of 2:25 p.m. on Wednesday, some $1,355,141 was raised in total between 22 different verified GoFundMe accounts. The accounts aim to raise donations for hospital expenses, funeral costs, and more.

Brooks, 39, was arrested for allegedly carrying out Sunday’s mayhem and on Tuesday was charged with five counts of first-degree intentional homicide, Breitbart News reported.

Waukesha County District Attorney Susan Opper announced she intends to file an additional charge of intentional homicide following the death of 8-year-old Jackson Sparks, who, on Tuesday, succumbed to injuries he sustained at Sunday’s parade, according to UPI.

The deceased victims from the Christmas Parade attack include:

Judge Kevin Costello set Brooks’s bail at $5 million, stating the defendant is a flight risk as he has repeatedly broken laws and ignored court orders in the past, according to UPI.