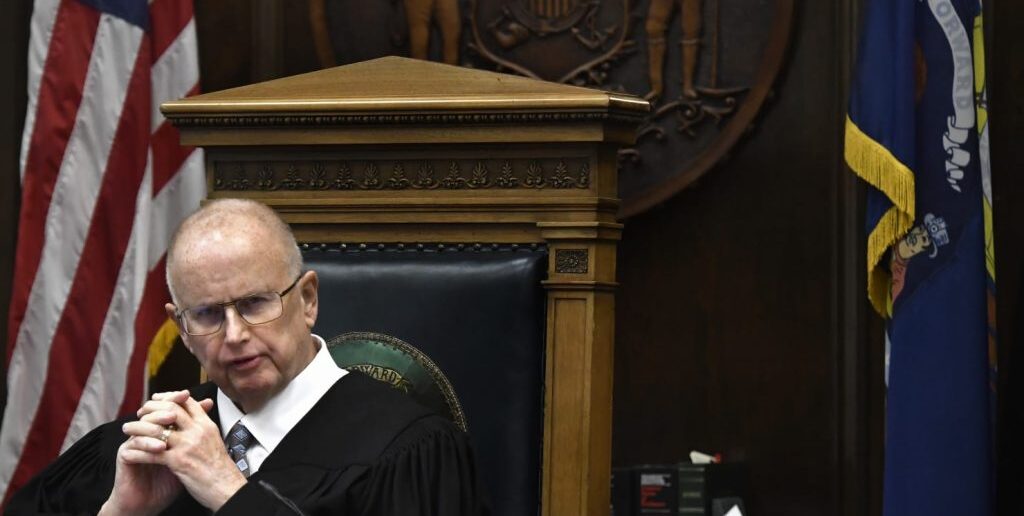 Verdict: Kyle Rittenhouse Found Not Guilty on All Charges

A jury in Kenosha, Wisconsin, found 18-year-old Kyle Rittenhouse not guilty of all charges on Friday.

The jury had deliberated since Tuesday morning. Rittenhouse was visibly moved by the announcement of the verdict. 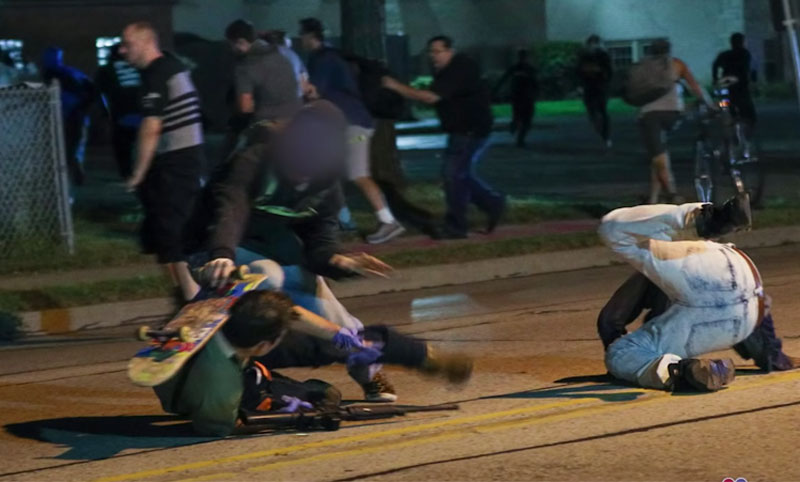 Rittenhouse had faced two charges of murder, one charge of attempted murder, and two charges of reckless endangerment relating to a melée near midnight on August 25, 2020, during Black Lives Matter riots in the small Midwestern city.

That night, Rittenhouse and a group of armed volunteers were guarding a car dealership that had been torched the night before. After Rittenhouse put out a fire, he was chased by a rioter named James Rosenbaum, who reached for Rittenhouse’s AR-15-style rifle. Rittenhouse fired four times, hitting Rosenbaum and wounding him mortally. The shots also nearly hit Daily Caller journalist Richie McGinniss, who was covering the riots, though he was ultimately not wounded.

A crowd then gave chase as Rittenhouse attempted to flee toward police officers. He was struck in the head with a rock by an unknown assailant and kicked in the face by someone referred to as “Jump Kick Man,” whom Rittenhouse then shot at but missed. A rioter named Anthony Huber then hit Rittenhouse in the head and neck with a skateboard, and reached for the rifle; Rittenhouse fired one shot, killing him. Another rioter, Gaige Grosskreutz, who was armed with a pistol, raised his hands above his head, then charged Rittenhouse with his gun pointed at him. Rittenhouse fired, wounding Grosskreutz in the arm.

Corporate media and Democratic politicians such as then-candidate Joe Biden called Rittenhouse a “white supremacist” and described the violence as if he had set out to kill peaceful Black Lives Matter protesters. The prosecution in the trial called Rittenhouse an “active shooter” and argued that the mob, full of “heroes,” had been “entirely reasonable” to chase him.

The defense argued that Rittenhouse had acted in self-defense, in reasonable fear of imminent death or grievous bodily harm.