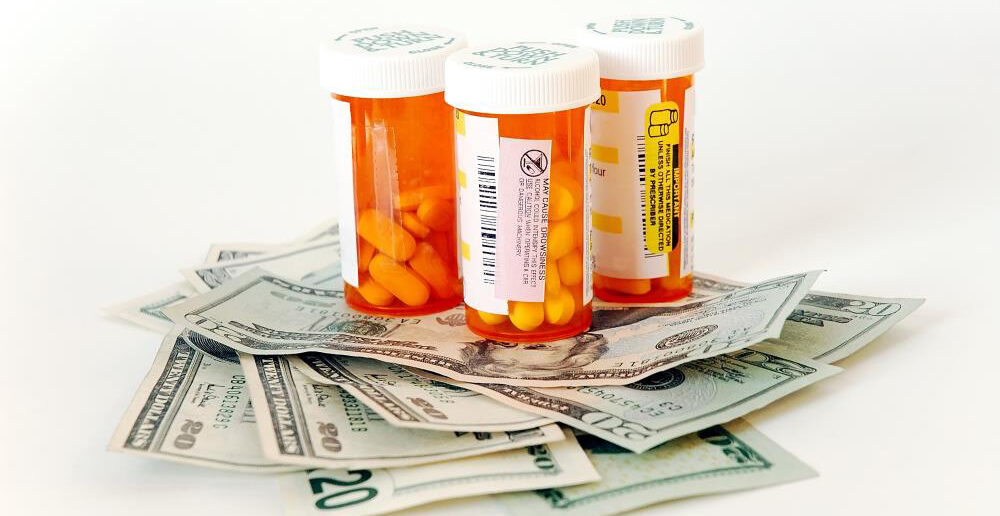 FAKE medicine: Over 90% of all medical interventions lack evidence to support their use, as the medical system implodes with error

(Natural News) A new meta-analysis published in the Journal of Clinical Epidemiology finds that there is NO high-quality evidence to support MOST modern healthcare interventions and pharmaceutical drugs used in hospitals today.

According to the findings of this analysis, almost every single aspect of the medical system is a racket, a fraud. It’s not just the inhumane Wuhan coronavirus (COVID-19) protocols and the so-called vaccines that have failed the world. Almost every single pharmaceutical intervention approved since 2008 carries more risk than benefit. Up to 94% of medical interventions lack evidence to support their use.

The meta-analysis investigated a random sample of Cochrane Reviews published between January 1, 2008 and March 5, 2021. The study involved 35 percent of all Cochrane reviews published during that time frame. The data from these studies were extracted if the intervention was compared to a placebo (or no treatment) and also had an outcome quality-rated by the Grading of Recommendations Assessment, Development and Evaluation (GRADE). According to the analysis, most drugs are marketed as safe and effective, but there is no high-quality evidence or solid clinical data to support the claims. Most pharmaceutical interventions did not show statistically-significant positive effects and were not deemed beneficial by the review authors.

The meta-analysis warns that “Patients, doctors, and policymakers should consider the lack of high-quality evidence supporting the benefits and harms of many interventions in their decision-making.” The researchers conclude: “Most healthcare interventions studied within recent Cochrane Reviews are not supported by high-quality evidence, and harms are under-reported.”

As the failures of covid-19 vaccines come to light, more doctors are waking up to the fact that pharmaceutical companies routinely defraud the public and use medical professionals as pawns. In the process, science is manipulated to achieve profit goals, and crimes are covered up.

Doctors who treat patients with dignity and warn about the issues with the vaccines are also witnessing sordid corruption coming from their state medical board. The medical boards are currently being used to hunt down doctors who do not promote the predatory narratives crafted by the drug companies.

During the covid-19 scandal, medical boards became mafias, protecting a kingpin of pharmaceutical profits and crimes. The medical boards are now threatening many doctors who speak out about the inhumane protocols and the scientific failure/genocide of covid-19 vaccines. The American Board of Internal Medicine (ABIM) are now threatening two of the most important voices in medicine – Drs. Peter McCullough, and Pierre Kory—for allegedly “providing false and inaccurate information to patients.” These doctors have been at the forefront of this crisis, dispelling the fear, treating patients successfully, and warning about the health issues and lethality associated with the covid-19 vaccines.