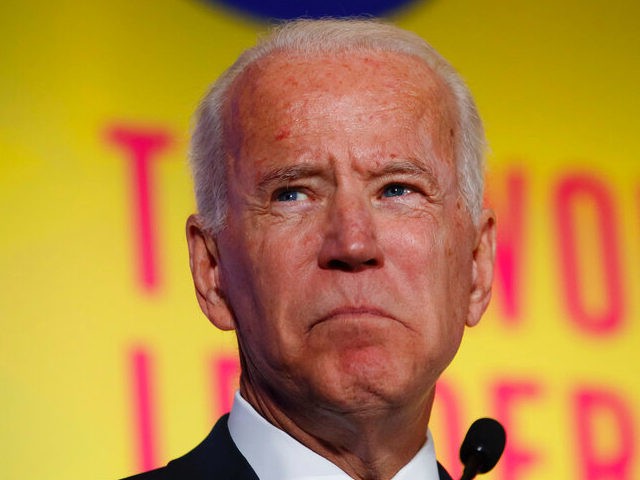 (Natural News) Americans who were outraged by the Democrat-aligned deep state’s outright theft of the 2020 election from President Donald Trump are about to be incensed again if the Biden regime gets away with its plan to hijack the 2022 midterms.

With Joe Biden’s approval ratings in the sewer and Democrats convinced that high inflation, an ongoing supply chain crisis, chaos along the U.S.-Mexico border, and shortages of baby formula and tampons are set to tank their congressional majorities in November, the regime has already launched a scheme to snatch victory from the jaws of certain defeat.

Just imagine if some election monitor or regulator had spotted the hundreds of millions of Mark Zuckerberg’s dollars flowing through his leftist foundation to local elections officials to “help” them run the 2020 election. Before they were delivered.

You recall that $420 million was identified in an analysis as likely causing the results of that presidential race to swing for Joe Biden, instead of President Donald Trump.

But if that money had been diverted? Halted? Left undelivered? What would have been the results?

We are certain that Trump would have beaten sleepy, dementia-suffering Biden hands down, as Trump managed to secure more real votes than any sitting president before him. We know that he didn’t ‘win’ because Democrats and their supporters like Zuckerberg funded massive ballot stuffing initiatives using the COVID pandemic to implement universal mail-in voting after ballots were sent to outdated registration lists.

At the same time, as well documented in the film “2000 Mules,” produced by Dinesh D’Souza, Zuck Bucks paid for hundreds of people to literally pick up prefabricated ballots at certain central locations and then, often in the dead of night, drive to dozens of ballot drop boxes — many of which were monitored by video cameras — and stuff the ballots they’d been given (for Biden) inside.

WND reported that “the hundreds of millions of dollars” Zuckerberg handed out “are known now to have been part of a scheme that also involved suppressing accurate – and negative – reporting about the Biden family cartel’s international business dealings, another factor that could have swung the election results.”

The outlet noted that after Democrats were unsuccessful in their ‘voting reform’ push to federalize all elections and impose rules that would have guaranteed Democratic victories from here until doomsday, “Biden was sent to a backup plan for election takeovers, as the … stolen results from 2020 were good only until this fall, when the midterms are held.”

The outlet reported that the new plan involves Biden having issued an executive order for every federal agency and every federal office around the country to work with ‘local organizations’ to enhance voting experiences for Americans — a plan that, of course, really only involves Democratic outreach groups. Via this scheme, the federal agencies would work to sign up more voters — real and imagined — in Democrat-heavy districts.