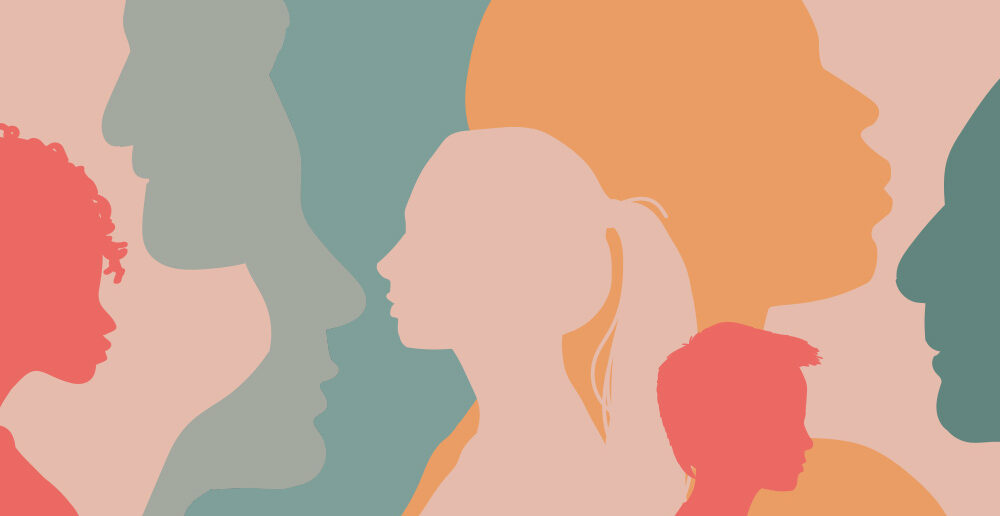 (Natural News) After facing two and half years of lockdowns, restrictions, fear propaganda, isolation, and harmful mandates, the young and aspiring Generation Z are dealing with several mental health conditions. An analysis conducted by Harmony Healthcare IT finds that millions of young adults are dealing with new mental health problems that were brought on during the covid-19 scandal.

According to the Pew Research Center, Generation Z represents the generation born between 1997 and 2012, which encompasses approximately 68 million young people (ages 10-25). The latest survey finds that 42 percent of Generation Z now struggle with mental health problems, and many of these issues are treated with daily therapy and medication. These problems include anxiety disorders, attention-deficit/hyperactivity disorder (ADHD), depression, and post-traumatic stress disorder (PTSD). Eighty percent deal with bouts of depression, and 90 percent deal with anxiety on a daily basis.

A majority of young people who responded to the survey (75%) report that the pandemic (lock down) era negatively impacted their mental health, bringing about severe loneliness and an overwhelming uncertainty about the future. Of the 1,000 respondents, 20% now see a therapist on a regular basis, and 39% get therapy for mental health issues once a week. A shocking 57% take some form of medication on a regular basis just to cope. This generation is two times more likely to struggle with emotional distress than the two generations that came before – Millennials and Generation X.

Many of these mental struggles are based on Gen Z’s beliefs about the future. A majority (85%) openly admit that they are worried about the future in general. They worry about things like the economy, having enough money to survive, the environment, and the increasingly divided political landscape. Nearly 90% believe that their generation won’t be successful at all in the future, and 75% believe their generation is at a disadvantage when compared to previous generations.

Much of the worry comes down to personal finances, as 90% fear that they can’t make ends meet each month. Sixty-six percent of the respondents don’t feel financially stable at all. About half of the respondents don’t feel ready to join the workforce, and most are concerned about the future of the economy. During the covid-19 scandal, governments destroyed the value of the currency, defrauding the public. This has driven up the cost of practically everything, making it nearly impossible for one to survive on the old minimum wage, let alone purchase a home.