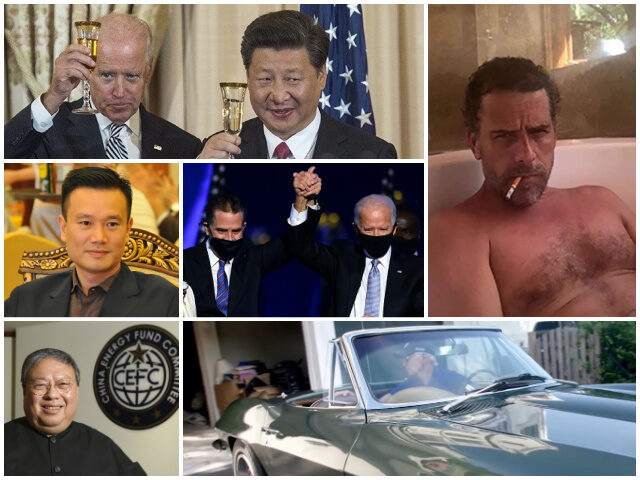 While addicted to drugs, cavorting with prostitutes, and making deals with businessmen tied to the highest levels of Chinese intelligence, Hunter Biden lived in the house where Joe Biden stored classified documents.

On a background-check application dated July 2018, Hunter Biden claimed that he paid $49,910 per month in rent and that his “current residence” at that time was 1209 Barley Mill Road in Wilmington, Delaware, according to a document found on Hunter Biden’s abandoned laptop.

Hunter also listed that Wilmington address as his primary residence on at least one form of identification (his Delaware driver’s license) and used the same address as his billing address for both his personal credit card and Apple account in 2018 and 2019, a review of files from Hunter’s abandoned laptop reveals.

According to the background check document, Hunter claimed that he paid rent from March 2017 until February 2018 (11 months) at the Wilmington address leading some to wonder if he was paying rent to his father, who has owned the home since 1996. But Hunter apparently filled out the form in error.

Contrary to some reporting, Hunter Biden was not paying his father $49,910 per month; rather, that figure represents the amount Hunter was paying to rent prime office space at the prestigious House of Sweden in Washington, D.C., materials in Hunter’s laptop show.

Nevertheless, the period that Hunter claimed he was living at 1209 Barley Mill Rd (the Wilmington house where classified documents were found) overlaps with the time multiple Biden family members were taking money from foreign businessmen linked to the highest levels of the Chinese Communist Party (CCP) intelligence apparatus. 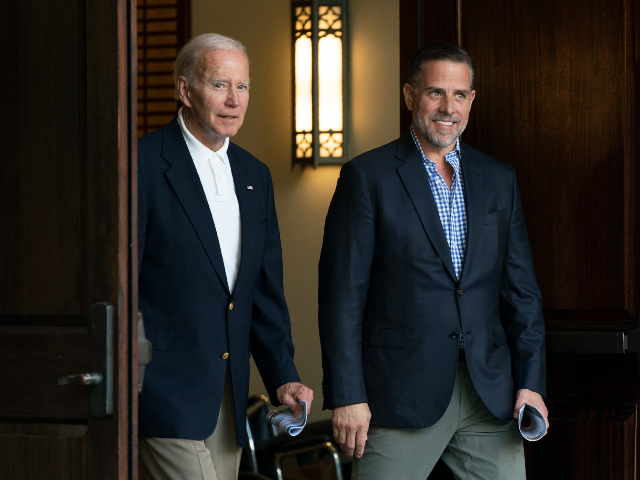 Hunter claimed on various documents and financial statements that he lived at the Wilmington House between early 2017 and 2019—immediately following his father’s second term as vice president and as Joe Biden was gearing up for his presidential run.

Given the discovery of the classified documents at multiple unsecure locations, the timeline of the Bidens’ Chinese business deals paints a troubling picture.

Beginning in late 2015, while his father was still vice president, Hunter Biden began making plans to meet with officials from the Chinese energy company CEFC. CEFC and at least four of its principals and associates, Ye Jianming, Patrick Ho, Gongwen Dong and Jiaqi Bao, have been linked to the Chinese government and its military intelligence apparatus. Hunter once described Patrick Ho as “the fucking spy chief of China.”

Many observers viewed CEFC as a state-directed entity. CNN, for example reported in 2018:

From the yellow stars in its logo to the fact it had China in its name – a privilege normally reserved for state-owned companies – CEFC China Energy’s messaging strongly suggested state ties.

By early 2017, Hunter was directly corresponding with CEFC personnel and flew to Miami in February of that year to meet with CEFC Chairman Ye Jianming. During this trip, Ye Jianming gave Hunter a 3.16 carat diamond valued at approximately $80,000. 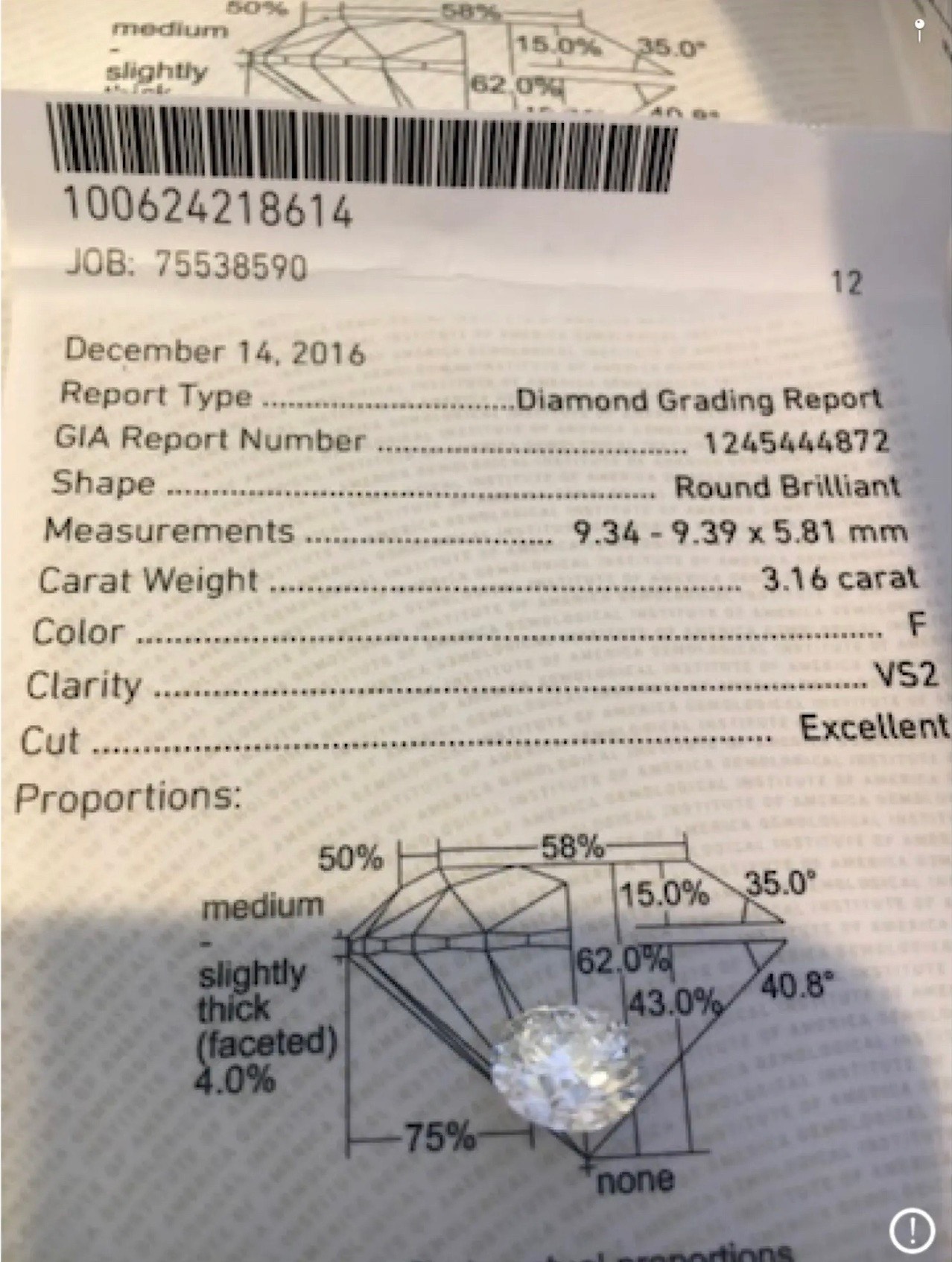 Photo from Hunter Biden’s laptop showing the diamond he received from the CEFC Chairman Ye Jianming.

When Hunter’s ex-wife discovered that he had obtained something of such immense value, she had her divorce attorney send an “Urgent” email seeking to determine the whereabouts of the diamond and secure the asset before Hunter could “dissipate” it. Hunter’s attorney offered a shady denial:

There is no diamond in Hunter’s possession. I don’t know where Kathleen is getting access to this information, but on this score, what your email purports below is inaccurate.

Metadata gleaned from photos of the diamond on the abandoned laptop indicate that Hunter lied about not having the diamond and he in fact had the diamond with him in Wilmington. The current location of the 3.16 carat diamond remains unknown.

After the fateful February 2017 meeting with Ye, and around the time Hunter claimed to have moved into the Wilmington house where classified documents were found, the Bidens’ business with CEFC exploded. 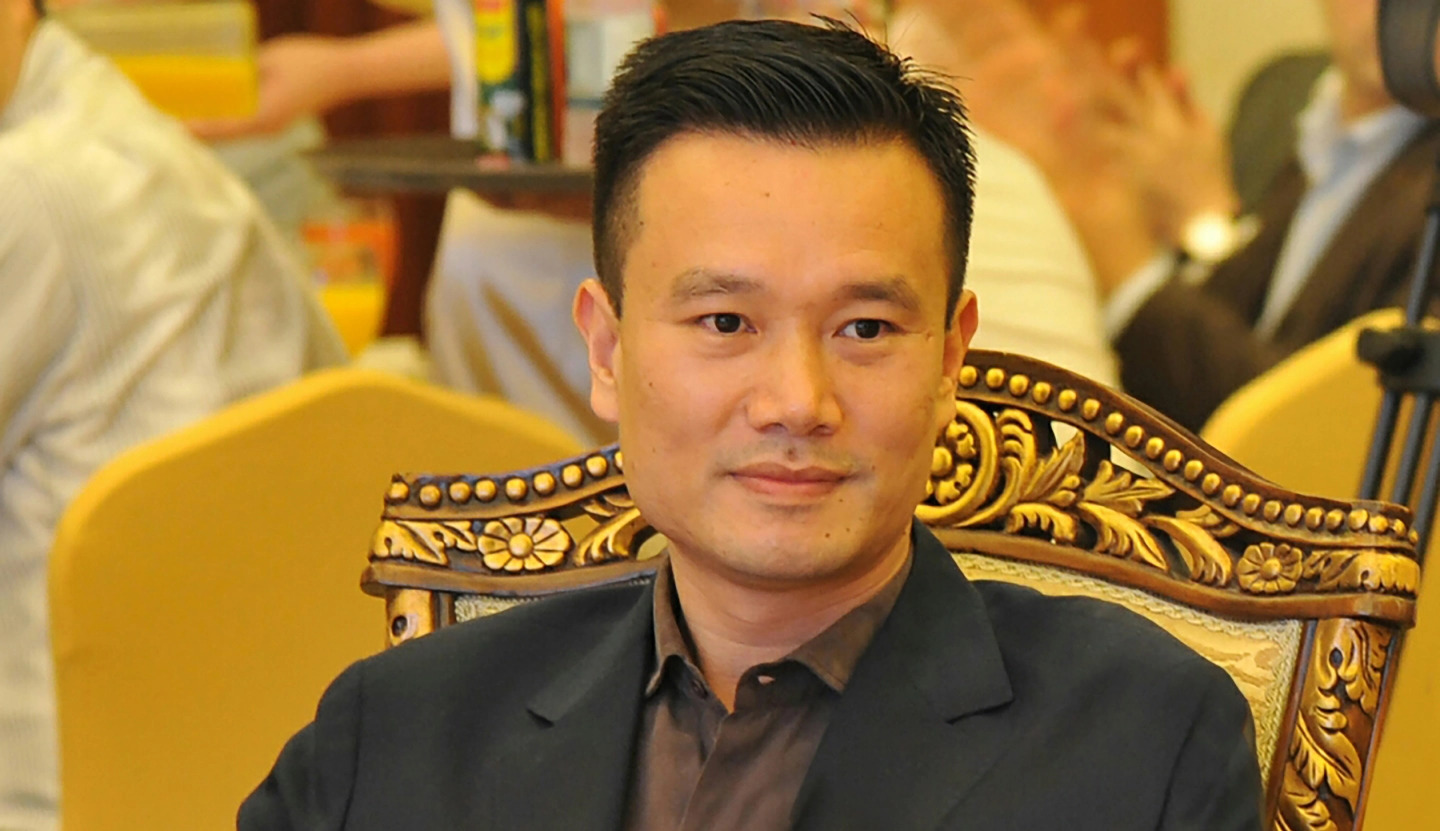 Between April 2017 and September 2018, CEFC and its affiliates funneled millions of dollars to the Bidens (mostly to Hunter, but some of that money flowed to Joe Biden’s brother and sister-in-law, James and Sara Biden). Joe Biden met with Hunter’s business partners during this time. All the while, top secret and sensitive compartmented information documents were just lying around in unsecured locations (such as the closet of the Penn Biden Center and the Wilmington garage), easily accessible by the Bidens and their associates.