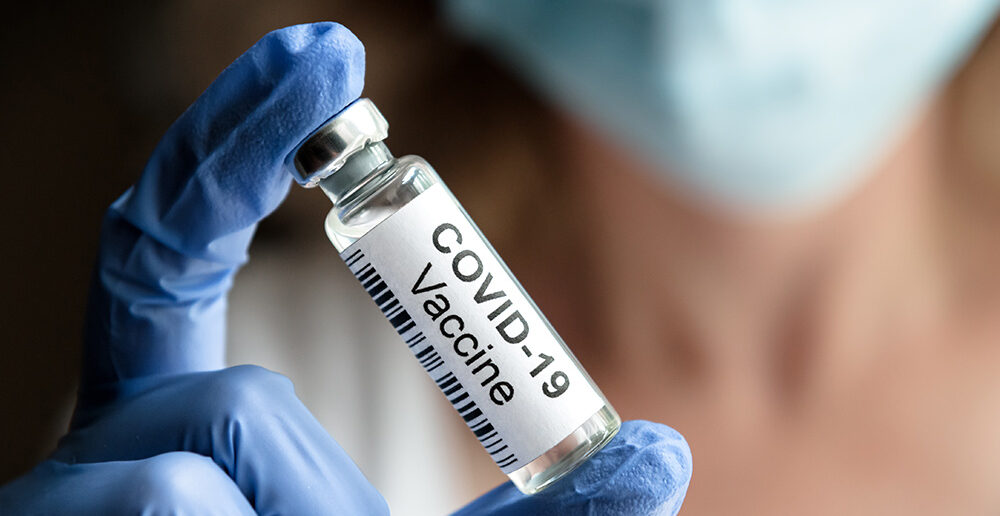 (Natural News) A recent pulse survey from the Fisher Phillips law firm has found that at least 83 percent of employers are not even considering trying to implement an employee mandate for Wuhan coronavirus (Covid-19) vaccines.

As corporations like Delta Airlines and Houston Methodist Hospital proudly flaunt their foolishness in attempting to outlaw bodily autonomy, most other corporations are wisely taking a step back, if not for any other reason than to avoid the inevitable lawsuits.

That 83 percent figure is up from 64 percent back in January, showing that many more employers are wising up to the fact that it is a really bad idea to try to force Chinese Virus injections on their employees.

While most employers, around 75 percent, say they are encouraging workers to get vaccinated, only a very small percentage are even attempting to try to force it as a condition of employment.

Thirty-two percent of respondents say they would prefer to avoid running afoul of anti-discrimination laws, while 54 percent said they believe that all employees willing to get injected without a mandate have already done so.

Fisher Phillips found that most employers are keener on encouraging vaccination rather than trying to require it. This is a wise approach as any company that attempts to force vaccination is likely to go under in the end from all the resultant litigation.

At the time when the survey was conducted, the U.S. Equal Employment Opportunity Commission (EEOC) had already released its own guidance claiming that employers can require their employees to get jabbed with Wuhan Flu shots.

This is, of course, a poor guidance because it will only lead employers that attempt to do so right into the trap of endless litigation. For this reason, the smarter ones have already decided not to even attempt to go there.

The dumb ones, like Delta and Houston Methodist, have made themselves targets for potentially multi-million-dollar payouts once the inevitable lawsuits run their course.

It is almost as if some companies want to be driven out of business due to their insistence on being medical fascists. Delta and Houston Methodist clearly need a reminder that they are not their employees’ doctors, and thus have no right to impose a medical intervention that could end up killing them.

It is important to note that the federal Occupational Safety and Health Administration (OSHA) has already made it clear that employees who become injured or die from mandatory Wuhan Flu shots at their places of employment are free to sue their employers for maximum damages.