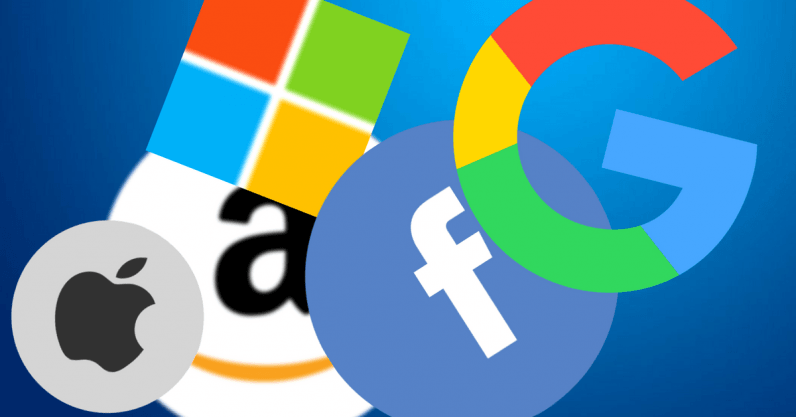 In an appearance on this week’s broadcast of Fox News Channel’s “Sunday Morning Futures,” Sen. Ted Cruz (R-TX) reacted to White House press secretary Jen Psaki revealing the President Joe Biden administration is working with Facebook to flag what it deems misinformation regarding the coronavirus pandemic.

Cruz argued the White House deciding what is misinformation is “undoubtedly collusion.” He said this is proof the Biden administration is “in bed” with big tech such as Facebook.

“It was undoubtedly collusion,” Cruz told host Maria Bartiromo. “It’s striking. Since that interview that you just aired a minute ago, where I laid out that the Fauci emails really showed how big tech was in bed with the Biden administration, with the government, censoring on behalf of the government. There have been two significant developments. Number one, Donald Trump filed a class-action lawsuit against big tech, against Facebook and Twitter and big tech, based on exactly the theory you and I discussed, that they were engaged in censorship that is unconstitutional, that is contrary to the First Amendment. And the theory behind President Trump’s lawsuit is exactly the theory you and I discussed.”

“Now, the challenge his lawsuit faces is the following: the First Amendment applies only to government action,” he continued. “The beginning of the first words of the First Amendment are, ‘Congress shall make no law.’ And so it applies to the federal government. It has since been incorporated and applied against the state government. And so the argument that a lot of the talking heads put out immediately after President Trump filed his lawsuit is, they said, well, Facebook is not the government, Twitter is not the government, so this lawsuit will get thrown out. Well, the Supreme Court has long recognized a line of cases that, when government uses a private company as a tool, as an arm to implement a government policy, in this instance, when government explicitly asks a private monopoly, censor the following speech that we disagree with, that that private company can be treated as a state actor.”

Cruz added, “And I got to say, watching Jen Psaki this week, it is amazing. I kind of wonder if Jen Psaki is on the payroll of Donald Trump because her press conference strengthened President Trump’s lawsuit against big tech. It makes clear that everything we thought about the Biden administration, about their willingness to trample on free speech, to trample on the Constitution, to use government power to silence you, everything we feared they might do, they are doing and worse. And I think President Trump’s lawsuit got much, much stronger this week.”