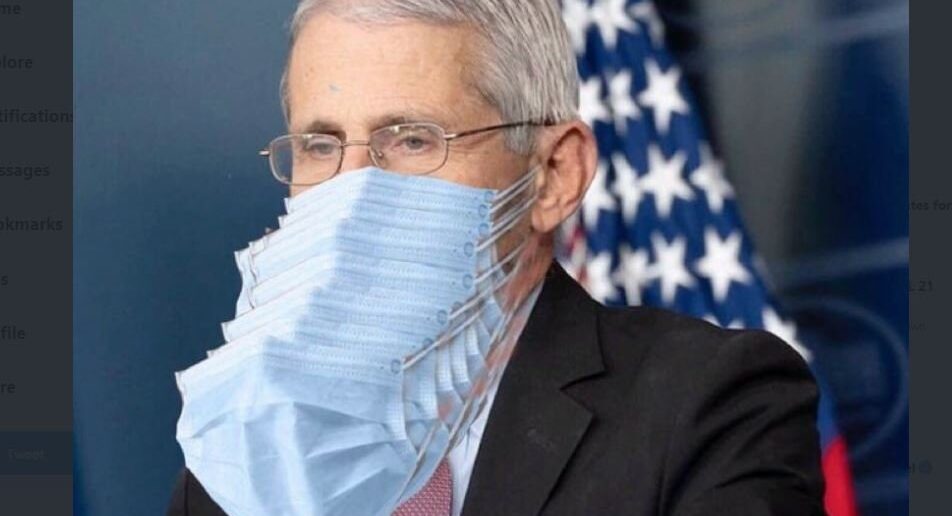 Update (1250ET): To borrow a phrase popularized by millennials, Sen. Rand Paul has found “the receipts” apparently proving that Dr. Fauci lied about the NIH financing “gain of function” research for bat coronaviruses at the Wuhan Institue of Virology.

MIT biologist Kevin Esvelt reviewed this paper that was published with financial assistance from Dr. Fauci’s NIH/NIAID and concluded “certain techniques that the researchers used seemed to meet the definition of gain-of-function”

While there’s apparently room for interpretation, the NIH’s own experts – whom Dr. Fauci said earlier had unanimously rejected the idea that this constituted ‘gain of function’ research – actually agreed that the opposite was the case.

It’s just a reminder that Dr. Fauci and other senior public health officials are prioritizing the protection of “the narrative” over “the science”.

As for Dr. Fauci’s insistence that a slew of scientists sided with his view that the research to which Paul is referring didn’t constitute “gain of function”, Jack Posobiec raises an interesting point.

Yet we have no evidence of this. Anywhere.

Is he talking about the scientists in the lab itself?

Weeks ago, Posobiec shared footage of Dr. Fauci arguing against the ban on gain of function research.

Here is Dr Fauci talking about lifting the ban on gain-of-function research. The P3 framework was not followed for the Wuhan lab pic.twitter.com/i2GQof3JeQ