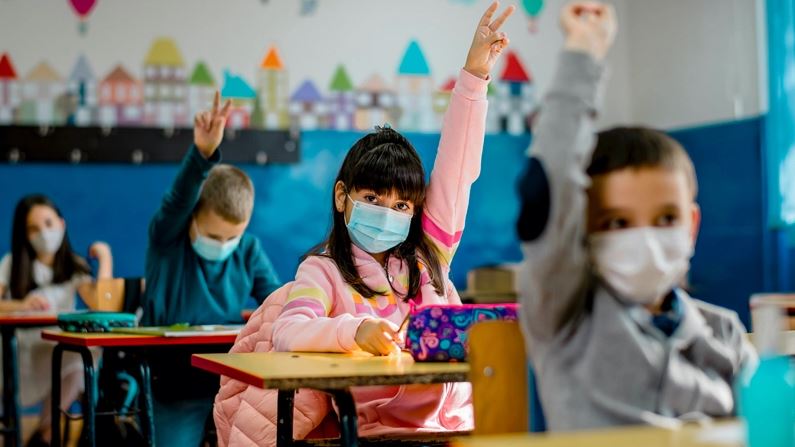 A Michigan County health department has revised its COVID guidance letter to parents that originally threatened to arrest them and take their children if the department deemed them a threat to public health.

“In light of the recent questions received and concerns expressed, the quarantine letters have been amended to place greater focus on the educational element and actions that are necessary to be followed, while still maintaining the required language that is mandated to be included,” the Allegan County Health Department stated on Saturday.

“If you fail to take the actions prescribed in this warning notice, the Allegan County Health Department shall petition the circuit court to seek an order to compel your compliance, which may result in you being taken into protective custody to protect the public’s health.”

“The department said the letters were meant to teach what the symptoms of COVID-19 are, inform them that they need to quarantine, ensure basic needs of the person quarantining are being met, provide documentation for work or school, and are required to be sent by the state of Michigan public health code,” News Channel 3 reported.

Parents said the letter was threatening and intimidating.

“It feels very threatening to receive a letter like that…to get a letter like this, a warning notice from the health department that if you fail to comply to their order that your son or daughter could be taken away from you,” said Jeff Koons, parent of a Wayland Union middleschooler.

The Allegan County Health Department only revised the letter due to major pushback from the parents, illustrating their important role in defusing the newfound tyranny amassed by government officials to wield over children.

Dr. Dan Stock joins The Alex Jones Show to expose the fake science being used to implement medical tyranny on the population.