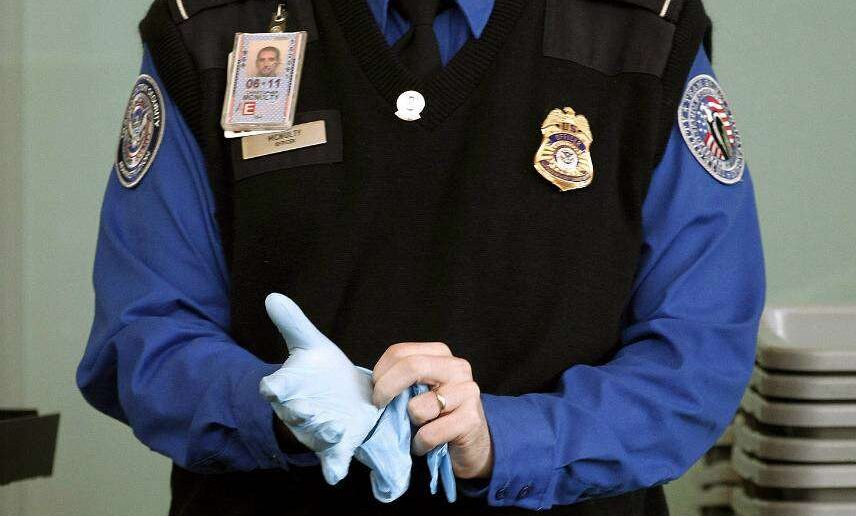 Next week will be the 18th anniversary of the 9/11 attacks. Politicians and bureaucrats wasted no time after that carnage to unleash the Surveillance State on average Americans, treating every person like a terrorist suspect. Since the government failed to protect the public, Americans somehow forfeited their constitutional right to privacy. Despite heroic efforts by former NSA staffer Edward Snowden and a host of activists and freedom fighters, the government continues ravaging American privacy. 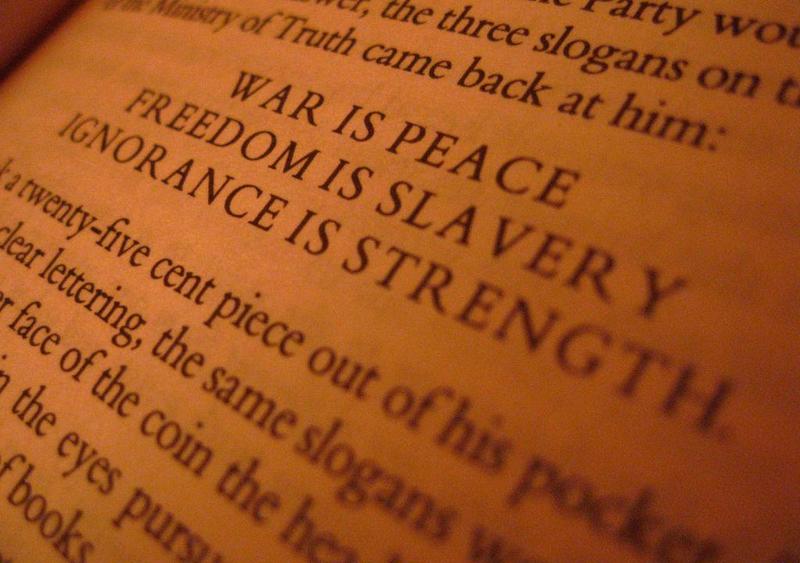 Two of the largest leaps towards “1984” began in 2002. Though neither the Justice Department’s Operation TIPS nor the Pentagon’s Total Information Awareness program was brought to completion, parcels and precedents from each program have profoundly influenced subsequent federal policies.

In July 2002, the Justice Department unveiled plans for Operation TIPS — the Terrorism Information and Prevention System. According to the Justice Department website, TIPS would be “a nationwide program giving millions of American truckers, letter carriers, train conductors, ship captains, utility employees, and others a formal way to report suspicious terrorist activity.” TIPSters would be people who, “in the daily course of their work, are in a unique position to serve as extra eyes and ears for law enforcement.” The feds aimed to recruit people in jobs that “make them uniquely well positioned to understand the ordinary course of business in the area they serve, and to identify things that are out of the ordinary.” Homeland Security director Tom Ridge said that observers in certain occupations “might pick up a break in the certain rhythm or pattern of a community.” The feds planned to enlist as many as 10 million people to watch other people’s “rhythms.”

The Justice Department provided no definition of “suspicious behavior” to guide vigilantes. As the public began to focus on the program’s sweep, opposition surfaced; even the U.S. Postal Service briefly balked at participating in the program. Director Ridge insisted that TIPS “is not a government intrusion.” He declared, “The last thing we want is Americans spying on Americans. That’s just not what the president is all about, and not what the TIPS program is all about.” Apparently, as long as the Bush administration did not announce plans to compel people to testify about the peccadilloes of their neighbors and customers, TIPS was a certified freedom-friendly program.

When Attorney General John Ashcroft was cross-examined by Sen. Patrick Leahy (D-Vt.) on TIPS at a Judiciary Committee hearing on July 25, he insisted that “the TIPS program is something requested by industry to allow them to talk about anomalies that they encounter.” But, when George W. Bush first announced the program, he portrayed it as an administration initiative. Did thousands of Teamsters Union members petition 1600 Pennsylvania Avenue over “anomalies”? Senator Leahy asked whether reports to the TIPS hotline would become part of a federal database with millions of unsubstantiated allegations against American citizens. Ashcroft told Leahy, “I have recommended that there would be none, and I’ve been given assurance that the TIPS program would not maintain a database.” But Ashcroft could not reveal which federal official had given him the assurance.

The ACLU’s Laura Murphy observed, “This is a program where people’s activities, statements, posters in their windows or on their walls, nationality, and religious practices will be reported by untrained individuals without any relationship to criminal activity.” San Diego law professor Marjorie Cohn observed, “Operation TIPS … will encourage neighbors to snitch on neighbors and won’t distinguish between real and fabricated tips. Anyone with a grudge or vendetta against another can provide false information to the government, which will then enter the national database.”