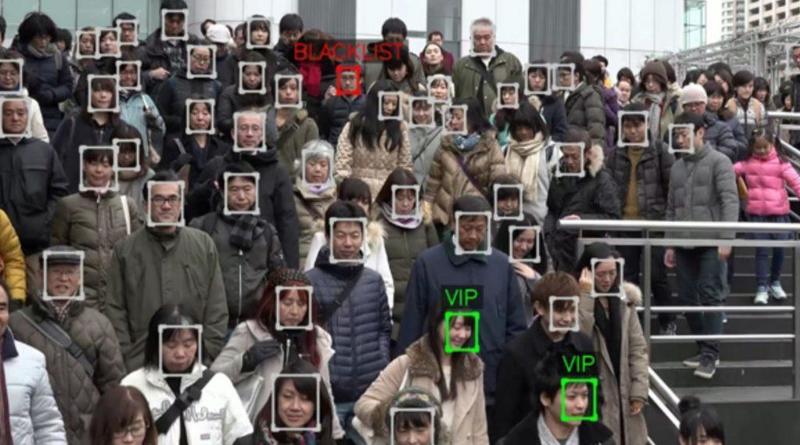 The Chinese government continues its Orwellian practices with the announcement that citizens will have to use facial recognition technology to access the internet (which is already highly fire-walled.)

This is all a part of China’s social credit system that will take effect on Dec. 1st.  After the law is in effect, Chinese citizens who want to have the internet installed at their houses or on their smartphones will be required to undergo a facial recognition process by Chinese authority to prove their identities, according to the new regulation.

This is significant because now the Chinese government will use the internet to rate citizens based on their daily behavior online.

Since 2015, Chinese citizens have been required to show their ID cards while applying for a landline or the internet. This new law is put in place to verify that the ID belongs to the person applying for services.

The new law was published on the Chinese Ministry of Industry and Information Technology (MIIT) website and distributed to all Chinese telecom carriers on Sept. 27th, which includes three demands be met, Epoch Times reports.

First, all telecom carriers must use facial recognition to test whether an applicant who applies for internet connection is the owner of the ID that they use since Dec. 1. At the same time, the carriers must test that the ID is genuine and valid.

Second, all telecom carriers must upgrade their service’s terms and conditions and notify all their customers that they are not allowed to transfer or resell their cell phone SIM card to another person by the end of November 2019.

Third, telecom carriers should help their customers to check whether there are cell phone or landline numbers that don’t belong to them but registered under their names since Dec. 1. For unidentified numbers, the telecom carries must investigate and close the lines immediately.

This comes on the heels of another Chinese pilot program which allows citizens to pay for subway/train travel using just their facial biometrics as Activist Post reported. This new system also compensates elderly Chinese in the city of Shenzhen, China, with a free ride — if they pay with their face  — providing incentives for using facial recognition technology.