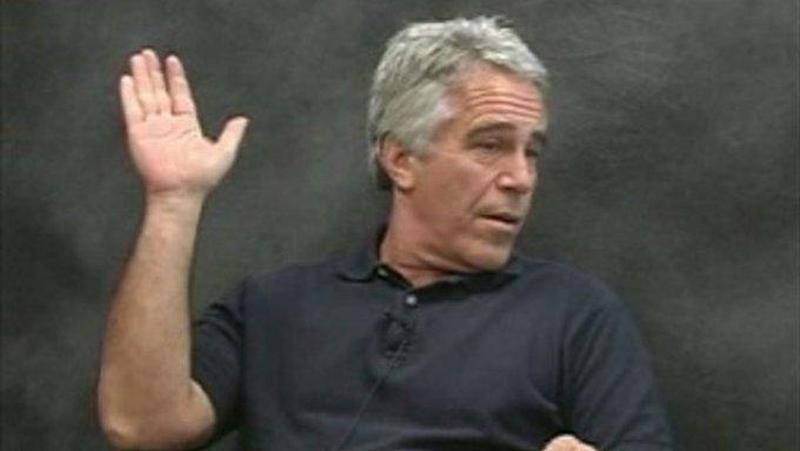 For those who were wondering why the Jeffrey Epstein story disappeared mere days after his corpse was found in a high-security jail cell, the answer is obvious.

The mysterious billionaire pedophile and buddy of former President Bill Clinton, the British royal family’s Prince Andrew and a host of other powerful men had friends in high places that made sure that his sordid story was locked down.