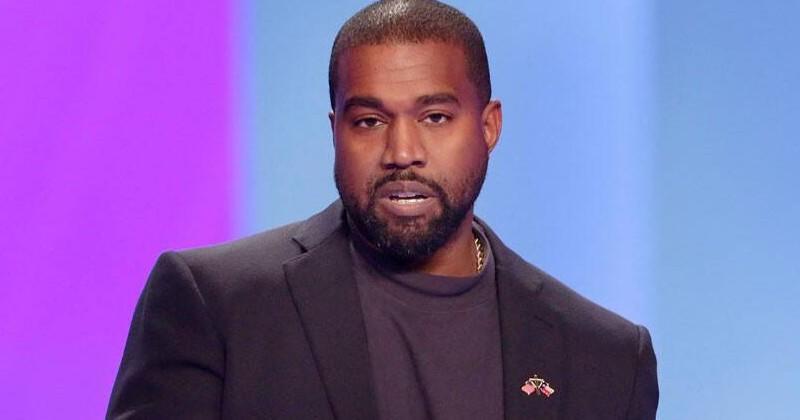 Kanye: “Protect Your Kids From Being Indoctrinated By Hollywood & The Media”

Kanye West says that parents need to protect their children from being ‘indoctrinated’ into embracing lives of vapid meaninglessness by the media and the entertainment industry.

The music icon was speaking to an audience at Joel Osteen’s church in Houston during one of his Sunday Service events.

He began by pointing out that many famous people are in service to Satan and not God because they value money and power above all else.

“You start to feel like Satan is the most powerful and you start to feel that if you service God in life it means you will not prosper and the only way to prosper is in service to fame,” said Kanye.

Kanye reassured the audience that a shift was happening and that his conversion to Christianity is a major part of that shift.

“Jesus has won the victory because now the greatest artist that God has ever created is working for him…All of that arrogance and confidence and cockiness y’all seen me use before, God is now using for Him,” said Kanye.

The Jesus is King singer then turned his attention to cultural degeneracy, telling the crowd; “We have our own daughters and we’re still rapping about trying to hook up with somebody’s daughter.”

He went on to urge parents about the necessity of “protecting your kids from the indoctrination of the media, the thousands of thousands of images that are fed to children by the age of 6 or 7.”