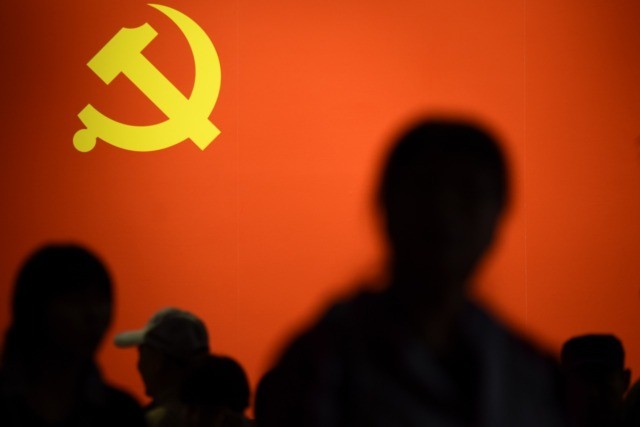 Military Experts at CPAC Warn China Is Trying to ‘Strangle Us’

Experts on China at a Conservative Political Action Conference (CPAC) panel on Thursday sounded the alarm about the Communist nation’s efforts to defeat the United States and without ever having to fire a shot.

The experts on the panel, hosted by the Committee on the Present Danger: China, warned that China is laying the groundwork to replace the U.S. as the world’s superpower, which will have profound implications for Americans.

China expert and author Gordon Chang said China is becoming more belligerent to the U.S. — not less — and is trying to lay the groundwork in China to blame the coronavirus on the United States.

China recently had a famous health expert — a “hero” of fighting the SARS epidemic — raise doubts in China Daily, a Chinese state-run media outlet, that the coronavirus originated in China.

The Chinese Communist government is “laying the theoretical foundation that the U.S. spread disease in their country,” Chang said.

Chang also laid out remarks and actions that Chinese leaders have made or the Chinese military has done that show hostility to the U.S., such as that China had the right to use force to settle trade disputes, directing blinding lasers at U.S. pilots in Djibouti, and conducting sonic attacks against American diplomats.

“Why do we maintain a cordial relationship with a regime that is harming Americans?” he asked.

Chinese President Xi Jinping is “warning us about what he wants to do,” Chang said. “We are in a war, and the enemy is the People’s Republic of China.”

Retired Air Force Lt. Gen. Steven L. Kwast, who recently retired and speaks about the threat of China as a private citizen, said China is pursuing a strategy of seeking dominance while “trying not to awaken the great giant” — the U.S.

He said the plan is to steal U.S. intellectual property, duplicate the technology using their party system, flood the market with that technology, and dominate the market. He said the Chinese are trying to dominate all cutting edge technological markets, including telecommunications, drones, quantum computing, super-computing, and facial recognition software.

“They have stated openly they see our freedom as an existential threat to their survival over time,” he said.