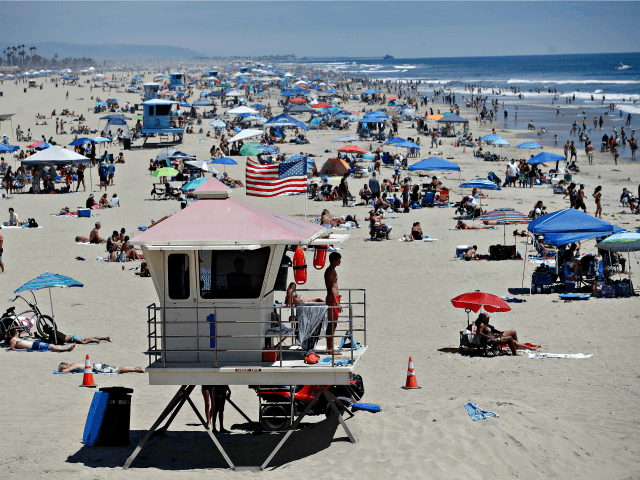 In a statement to Fox Los Angeles reporter Bill Melugin, Villanueva revealed that his office was not consulted regarding the decision. His officers will only enforce the closing parking lots, the sheriff said.

Villanueva told Melugin: “We were not consulted on the beach closure, and will only assist our beach cities in closing parking lots and traffic enforcement on PCH. In regards to enforcing the beach closure, we will not be enforcing it because we are “Care First, Jail Last.”

The announcement coincided with L.A. County confirming an additional 2,900 virus cases. California has a total of nearly 217,000 cases and around 6,000 deaths. Officials said:

Barbara Ferrer, the county’s director of public health, said in a separate statement:

Closing the beaches and prohibiting fireworks displays during this important summer holiday weekend was an incredibly difficult decision to make, but it’s the responsible decision to protect public health and protect our residents from a deadly virus. The Fourth of July holiday weekend typically means large crowds and gatherings to celebrate, a recipe for increased transmission of COVID-19.

On Sunday, California Gov. Gavin Newsom (D) ordered bars in Los Angeles County and six other counties to close, citing the spread of the virus.