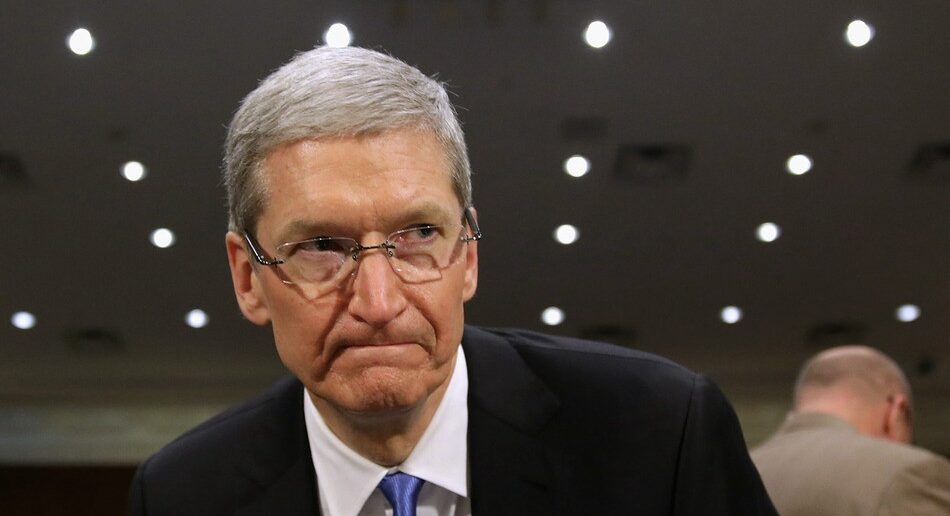 Apple cautioned show developers for its upcoming Apple TV+ streaming platform not to anger China as part of the company’s efforts to heal a rift with Beijing, according to a recent report.

Buzzfeed News cited anonymous sources saying that in early 2018, Apple leadership gave guidance to the creators of some of those shows to avoid portraying China in a poor light, as part of Apple’s efforts to make amends with China after a 2016 incident in which Beijing shut down Apple’s iBooks Store and iTunes Movies.

The orders were handed down by Eddy Cue, Apple’s senior vice president of Internet software and services, and Morgan Wandell, its head of international content development, according to Buzzfeed, citing “sources in position to know.”

Chinese authorities shut down Apple’s iTunes Movies and iBooks Store in 2016, just six months after the applications launched in China.

The entertainment industry is coming under increased scrutiny for its willingness to placate Chinese authorities by preemptively scrubbing TV shows and movies of content that might offend Communist Party officials.

Hollywood is becoming increasingly reliant on China’s box-office might, but the country maintains a strict quota on foreign movie imports. Movies that play on Chinese screens must be approved by Beijing, which remains hypersensitive to any content that might portray the country in anything less than a positive light.

Apple TV+ is set to launch in November and will compete with the likes of Netflix, Amazon Prime Video and the upcoming Disney+ streaming service.