Not unlike how the Fed runs monetary policy, retailers this holiday season are trying to “move the goalposts” in order to cram more sales into what is technically a shorter holiday selling season.

The fourth quarter is make or break for many retailers and, this year, Thanksgiving – traditionally the mark of the beginning of the holiday shopping season – falls on the 28th of November. This is about a week later than the 22nd of November, when it fell last year, according to Reuters.

The result? Retailers have 6 less days to drive sales between Thanksgiving and Christmas.

The last time a shortened holiday season happened was in 2013, when retail chains and delivery companies “scrambled” to get packages to shoppers in time for Christmas. Retailers are looking to avoid the rush of 2013 again, while at the same time gearing up to compete head on with Amazon, which has been offering free one-day shipping on over 10 million products since June.

The holiday season for retail companies can sometimes account for as much as 40% of annual sales. 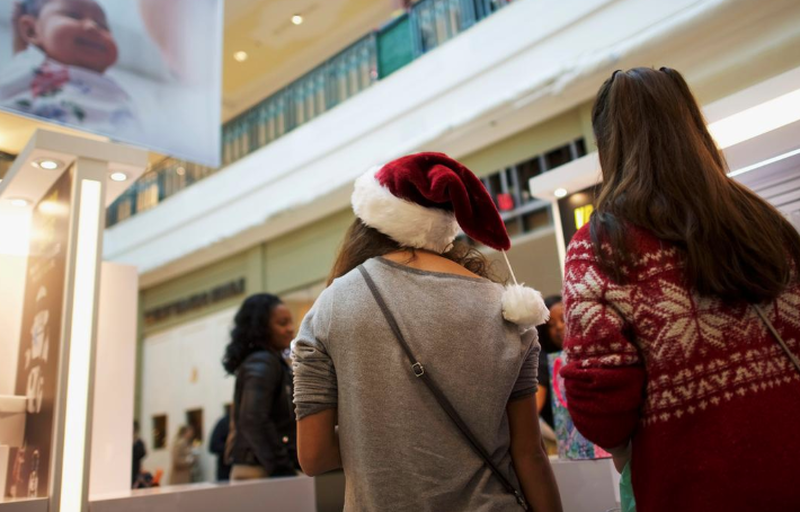 Target will be offering a “Drive Up” service where it lets customers order online or on the app and then pick up their items at the store without ever leaving their car. The service will be available in all 50 states. Target says most orders will be available within an hour and brought out in “less than 2 minutes” upon arrival.

They are offering this service in addition to free shipping with no minimum purchase and same day delivery services.

Steve Sadove, senior adviser for Mastercard and a former CEO and chairman of department store operator Saks Inc. said: “A shorter holiday season puts more importance on each shopping day. The sales outlook for the season remains positive despite the fewer days between Thanksgiving and Christmas.”

Mastercard is expecting retail sales ex-automobiles to grow 3.1% over last year between November 1 and December 24. 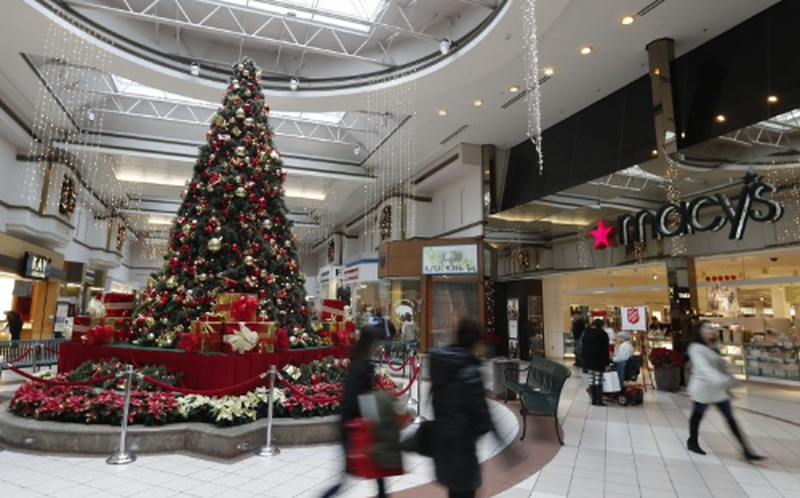 The holiday shopping season has been pushed back by retailers every year, however, regardless of when Thanksgiving falls. The season used to start on Black Friday, but has now been pushed back into late October by companies like Walmart, who seek to get an earlier jump every year.

Carol Spieckerman, president at consultancy Spieckerman Retail said: “Retailers will need to plant a sense of urgency early-on, then reinforce it after Thanksgiving, when the rubber meets the road.”

Another headwind for holiday sales remains the trade war with China, however. Tariffs imposed by President Trump continue to “weigh on sentiment” heading into the holiday season.

79% of Americans worry that tariffs will make their holiday shopping trips more expensive this year, according to the National Retail Federation, a leading industry trade body. Another round of U.S. tariffs on Chinese consumer goods is set for December 15.

Recall, we recently noted that a slowdown in trucking ahead of the holiday season could be an ominous sign.