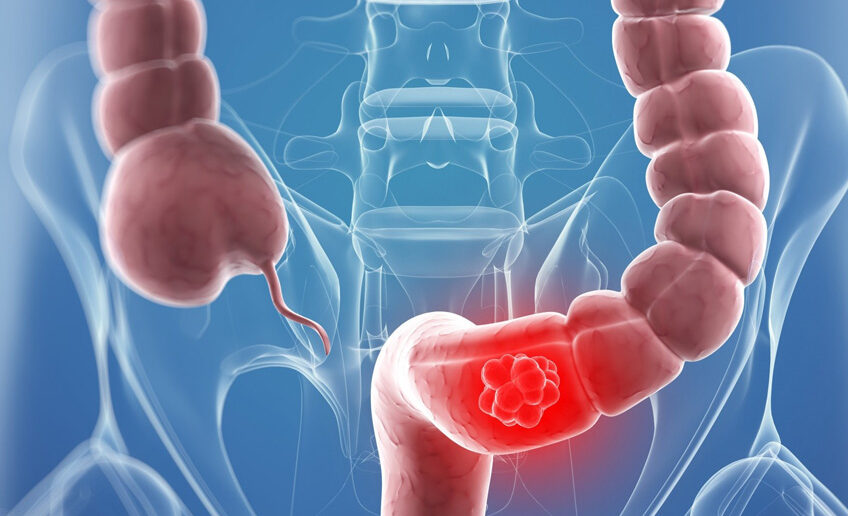 Gut feeling: Bacteria in your gut can tell you if you’re at risk of getting colorectal cancer

(Natural News) Researchers continue to find links between gut microbiota – the population of microbes that live in the intestine – and cancers. In a new study published in the journal Nature Medicine, an international team of researchers found that gut microbiota can be used to predict the occurrence of colorectal cancer.

Colorectal cancer is the second most common type of cancer in women and third in men. Moreover, it is the third leading cause of cancer deaths in both men and women in the U.S. It usually starts with the growth of polyps in the colon or rectum. Over the years, these polyps become cancerous.

In the study, the research team, which was led by researchers from the University of São Paulo (USP) in Brazil, found higher levels of nearly 30 types of bacteria in people with colorectal cancer compared to healthy individuals. Some of the bacteria are commonly found in the mouth, while others converted nutrients found in red meat and poultry into cancer-causing substances.

To be more specific, the researchers found higher levels of the bacterial species Fusobacterium nucleatum in colorectal cancer patients than in healthy individuals. This bacterium typically lives in the mouth, and the acidity of other parts of the gastrointestinal tract can kill it.

The research team studied colorectal cancer based on data from fecal samples and diverse populations. They analyzed data from seven studies: five public studies and two studies by researchers at the University of Trento in Italy.

They extracted DNA from the fecal samples and sequenced it. The DNA sequencing of the samples allowed them to identify and quantify the species of microorganisms and their genes present in the samples. Since the data came from various studies, the researchers used sophisticated statistical methods to analyze them as an ensemble.