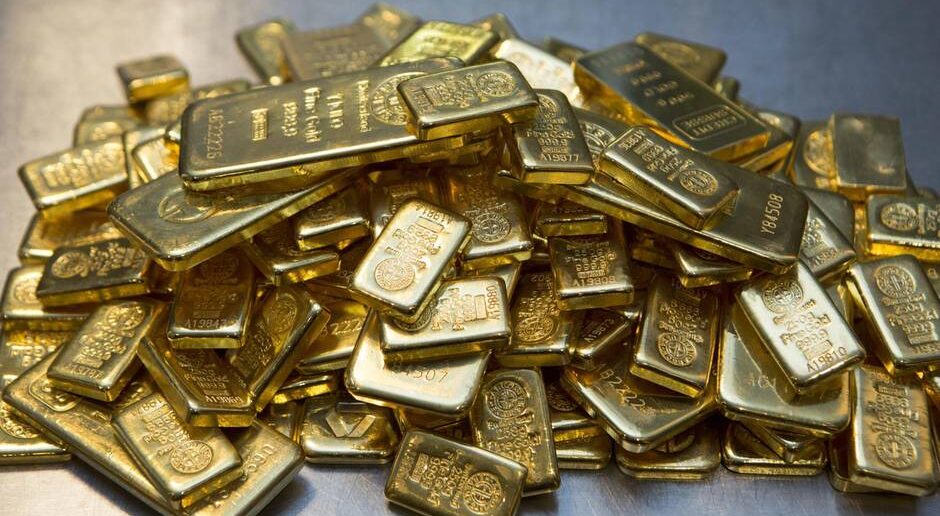 “It’s Selling Like Toilet Paper”: If You Haven’t Bought Physical Gold Yet, It’s Probably Too Late

Over the past decade, one of the most fascinating observations in the world of precious metals has been the bizarre decoupling in the supply/demand dynamics and thus pricing, between paper and physical gold.

As gold became increasingly financialized in recent years – through futures, ETFs, derivatives and so on – and as the impact of “financialized” gold became the dominant price-setting factor in a world where the nominal volume of “paper gold” traded is now orders of magnitude greater than “physical”, a bizarre decoupling emerges every time there is a major market stress event. A pattern that has emerged is that during periods of “bathwater” liquidation, when levered asset managers are forced to dump paper gold to cover margin calls in different parts of their book, sending the price of gold sharply lower also happens to be when physical gold buyers step up amid concerns over the viability of either the financial system and/or the reserve currency.

The result, as discussed last week, is that “the price of physical gold decouples from paper gold” resulting in an arbitrage that physical gold buyers, i.e., those who don’t have faith in gold ETFs such as the GDX or simply prefer to have possession of the metal, find especially delightful as it allows them to buy physical gold at lower prices than they would ordinarily have access to.

The immediate next step is a surge in demand for physical gold that results in precious metal vendors and exchanges becoming sold out in very short notices. Take for example the largest US precious metals exchange, APMEX, where any attempt to buy gold in size, or rather weight (because the truly rich who need to park several millions can’t be bothered with individual gold coins and instead go for the 400 oz brick or 1 kilo bar), finds, well, nothing because everything is sold out, and not just for bars…

… and even plain vanilla gold coins are now only available for pre-sale.

But don’t take our word for it: as that beacon of pro-fiat, anti-hard money dogma, the Financial Times, reports this morning, traders have reported and lamented a growing global shortage of gold bars, as the coronavirus outbreak both disrupts supply and stokes demand, “with one business comparing the frenzied buying of the yellow metal with the consumer rush for toilet roll.”

Of course, the fact that gold makes for very expensive toilet paper and is thus available to a far more exclusive audience, one that can spend substantially more on the yellow metal, was lost on the FT, so here’s the recap: there is a wholesale flight out of “paper” and into physical among some of the world’s richest people.

One thing the FT does get right is that “retail investors in Europe and the US have bought up gold and silver bars and coins over the past two weeks in an effort to protect their money from the collapse in global stock prices and many currencies.” And with the Fed now set to unleash unprecedented dollar destruction by injecting over $625 billion in freshly printed fiat into the system this week alone…

… concerns about the collapse of currencies will only grow.

But what is more concerning is that it’s not just a demand problem: supply chains are also freezing, and Europe’s largest gold refineries have struggled to keep up because of the region’s widening shutdown. Valcambi, Pamp and Argor-Heraeus are all based in the Swiss town of Ticino, near the border with Italy. Local authorities announced in recent days that production in the area was to be temporarily halted.

Unfortunately, just like everything else, gold refiners are also shutting down, ensuring that any gold shortages will persist for months at least.