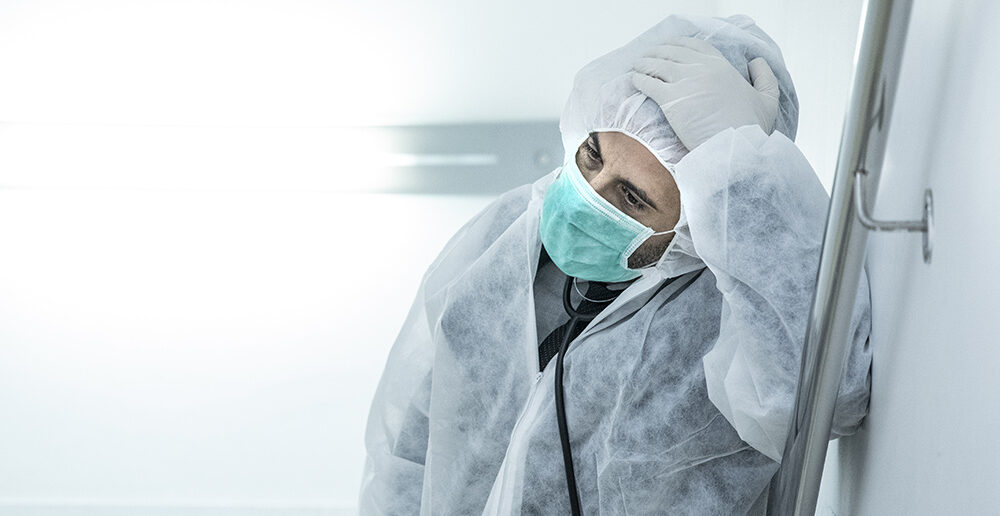 (Natural News) Hundreds of employees at UMass Memorial Health in Massachusetts have been let go from their jobs for refusing to get “vaccinated” for the Wuhan coronavirus (Covid-19).

Back in the summer, the far-left hospital announced that all employees would need to get injected by November 1 or else be terminated on December 1. Two-hundred of them stood their ground and are now out of a job.

“We truly hoped that everyone would get the vaccine and stay in the UMass Memorial family,” announced corporate spokeswoman Debora Spano, pretending to care about the “family” member employees at the hospital system who were callously let go.

“But as a healthcare organization, we must protect our patients and other caregivers.”

This is the same UMass Memorial Health system that refused a heart transplant for a 37-year-old father of three who chose not to get injected for Chinese Germs due to his preexisting health conditions.

Some employees as Mass General sued the corporate hospital system, Massachusetts’ largest, for refusing their religious exemptions. They sought a preliminary injunction to bar the hospital system from tyrannizing them.

Breyer refused, ultimately allowing Mass General to fire 430 of the company’s 80,000 employees for refusing to modify their DNA with mRNA (messenger RNA), genetically modified (GMO) spike proteins, and whatever else is hiding inside those syringes.

“The evidence of COVID-19 vaccine safety and effectiveness is overwhelming and more than 99.3% of our employees are vaccinated,” Mass General said in a follow-up statement, alleging that its jab mandate “ensure[s]that patients are being cared for in the safest clinical environment possible.”

Meanwhile, hospitals like UMass Memorial Health and Mass General Brigham are reportedly overflowing with sick and dying patients who are fully vaccinated, and thus contracted “Omicron” (Moronic), “Delta,” and other jab-induced “variants” of the Fauci Flu.

Massachusetts, one of the most highly vaccinated states in America, is running out of hospital beds from all the gravely ill patients who got their jabs in obedience and are now on their death beds.

“We ran out of ICU beds today,” announced Dr. Eric Dickson, chief executive of UMass Memorial Health in Worcester. “That’s as bad as I’ve ever seen it.”