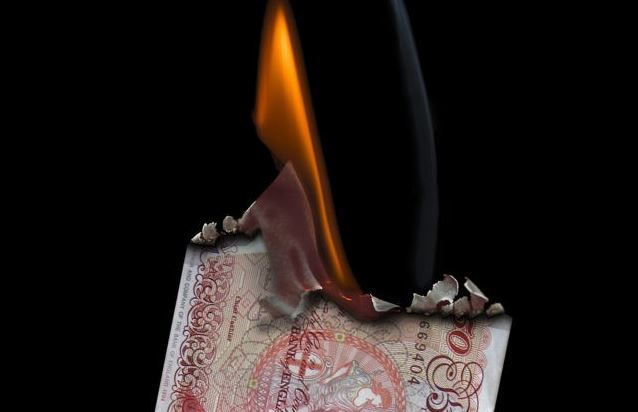 British Members of Parliament (MPs) are due a £2,000 pay rise on the same day they may be hiking taxes for working Britons.

Working Britons, however, be left without on April Fool’s Day, with higher gas bills, higher council tax, and a National Insurance increase looking likely for 1.2 million Brits earning over £50,070, who will be driven into the 40 per cent higher rate tax band under Chancellor of the Exchequer Rishi Sunak’s latest plans, The Telegraph reports.

If the tax-free personal allowance of £12,570 does not rise in line with forecast inflation, an additional 1.5 million workers on low incomes will find themselves pushed into the 20 per cent basic tax rate as well, so both the working and middle class will be hammered.

Meanwhile, the Independent Parliamentary Standards Authority (IPSA) which regulates MPs’ wages does appear to be planning to increase their salaries in line with public sector wage increases — although new rules implemented during the coronavirus pandemic do allow IPSA to freeze or decrease pay rises.

It has released a statement saying that “A decision on MPs’ pay for 2022-23 will be taken early in 2022” and adding that it “will take into account ONS [Office for National Statistics] data as well as other relevant information”.

IPSA boss John O’Connell suggested that “Politicians’ pay should be linked to the country’s economic performance — to show we’re all in it together”.