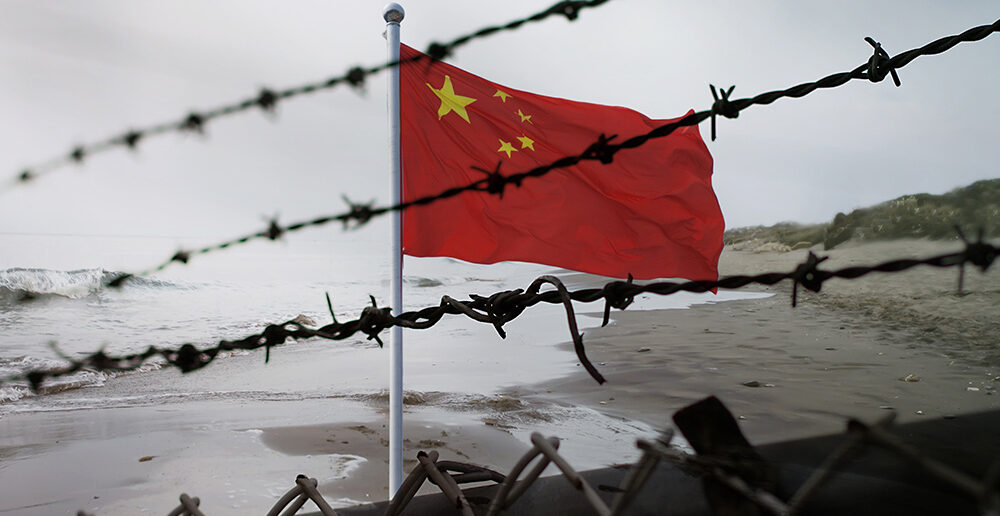 (Natural News) Shanghai has entered its seventh week of Wuhan coronavirus (COVID-19) lockdown, and the city’s residents see no end in sight as Beijing keeps pushing its failed “zero-COVID” strategy.

Ever since Shanghai became the epicenter of China’s most recent COVID-19 outbreak, it has been under one state of lockdown or another. In many parts of the city of over 26 million people, authorities have warned that even if just one person in an apartment building tests positive for COVID-19, all of its residents could be tagged as close contacts and dragged off to quarantine camps. (Related: China censoring videos of people being dragged out of their homes and into quarantine camps.)

Chinese Communist Party (CCP) authorities rolled back some lockdown restrictions in recent weeks, allowing residents to purchase essentials in groceries. But the CCP quickly brought back those restrictions.

The tightened restrictions came after Chinese President and CCP leader Xi Jinping addressed the outbreak in Shanghai for the first time following a meeting on May 5. Xi vowed to win what he called the “battle defending greater Shanghai,” while issuing a warning to anybody who questioned the CCP’s zero-COVID strategy.

As Shanghai continues to languish under COVID-19 restrictions, the worst affected by this disaster are its residents.

Over the weekend, residents in at least four of Shanghai’s 16 districts received notices from the municipal government telling them they are no longer allowed to receive food deliveries or leave their homes.

“The virus itself is no longer scary, but the way the government enforced the policy has become the most frightening thing,” said one resident. “We had thought the lockdown could be eased this month, but now there’s no end in sight.”

This prompted a wave of outrage on Chinese social media outlets. The wave of dissent coming from the Chinese internet was so great that even the communist nation’s elaborate censors were unable to deal with all of them, and multiple videos on these platforms have gone viral and have since leaked to Western websites.

Many of the videos show health workers – colloquially known as “Big Whites” due to their all-white hazmat suits – entering the homes of residents without their permission.

The spread of these videos has outraged many Shanghai residents and put into question the legality of entering a person’s home without a warrant or permission.

Another viral video shows Big Whites ordering residents to be quarantined after one of their neighbors tested positive. “It’s not that you can do whatever you wanted – unless you’re in America. This is China,” said one of the Big Whites in the video. “Stop asking me why, there is no why. We have to adhere to national guidelines.”

In another video, a Shanghai resident berates Big Whites for forcing people to remain in their homes.

“Let me tell you, you can only use your power with the authorization of law,” the man said. “You have to tell me which items in our country’s law allowed you to carry out your public power today? … Therefore, you cannot enforce hard isolation [upon us].”

Watch this compilation video showing scenes of everyday life in locked down Shanghai.