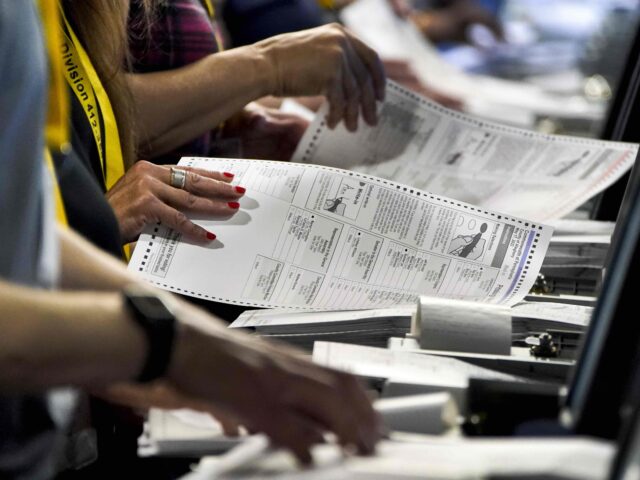 Pennsylvania voters reelected a Democratic state representative who died last month, the latest anomaly in a state that has been under the national political spotlight since voting to put Donald Trump in the White House in the 2016 race.

Democrat Anthony “Tony” DeLuca died Oct. 9 “after a brief battle with lymphoma, a disease he twice previously beat. He was 85,” the Pennsylvania House Democratic Caucus wrote.

DeLuca was Pennsylvania’s longest-serving state rep, according to the Pittsburgh Post-Gazette.

“While we’re incredibly saddened by the loss of Representative Tony DeLuca, we are proud to see the voters to continue to show their confidence in him and his commitment to Democratic values by re-electing him posthumously. A special election will follow soon,” Pennsylvania House Democrats said in a tweet.

Pennsylvania allows early voting up to 50 days before Election Day, which means it can legally start in September, though precise dates and rules vary by county.

According to state election authorities, DeLuca crushed his Green Party opponent by a margin of about 86% to 14%, though the Green Party candidate appeared to be alive.

It is not the first time voters have chosen a recently-deceased candidate over the living alternative. The most famous example was the Senate race in Missouri in 2000, when Democrat Gov. Mel Carnahan defeated incumbent Republican Sen. John Ashcroft despite having died tragically in a plane crash.