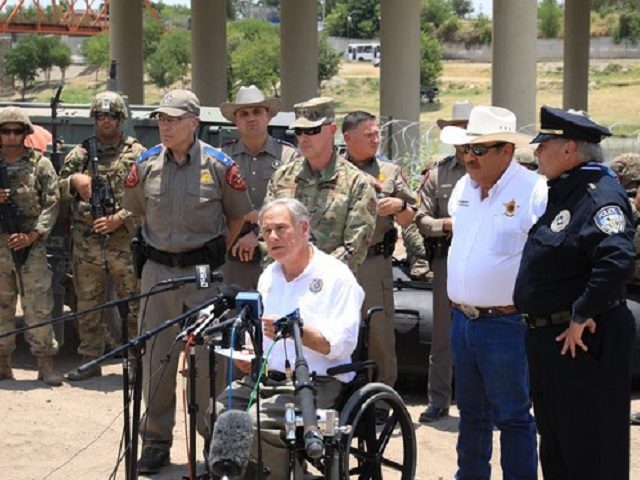 Texas Governor Greg Abbott ordered the Department of Public Safety to begin inspections of commercial trucks to prevent their utilization as human smuggling vehicles. The move follows the deaths of 53 migrants this week who were locked inside a tractor-trailer rig in San Antonio.

During an immigration and border security briefing in Eagle Pass, Texas, on Wednesday, Governor Abbott directed the DPS to immediately being inspections of tractor-trailer rigs at newly created checkpoints.

“President Biden needs to focus on addressing the humanitarian crisis his reckless leadership has created at the border, instead of attacking the jobs of hardworking Texans and oil production in the Permian Basin,” the Texas governor said during the briefing. “The Lone Star State will not sit idly by as the federal government chooses to ignore the historic number of illegal crossings, human smuggling, and drug trafficking of deadly fentanyl from Mexico into the United States.”

The reaction from the State of Texas follows the tragic deaths of 53 migrants locked inside a tractor-trailer rig on Monday. Officials reported the deaths of 46 migrants at the scene. Seven others died from their exposure to the heat and lack of water after being transported to hospitals.

Four people are now under arrest in connection to the nation’s largest death toll from a single smuggling incident, KXAN NBC reported.