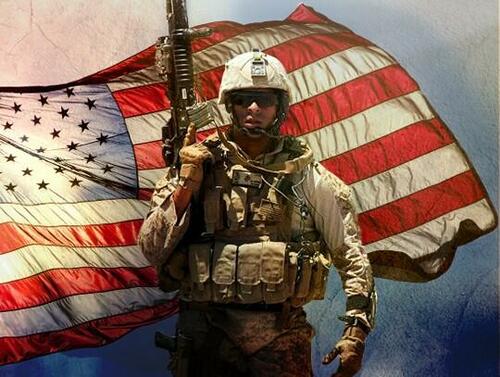 Zuesse: How Did America Become Ruled By Its Military-Industrial Complex?

The U.S. Government spends on its military, annually, in not just its ‘Defense’ Department, but all of its departments taken together, around $1.5 trillion dollars.  (Much of that money is hidden in the Treasury Department and others, in order to convey to the public the false idea that ‘only’ around 800 billion dollars annually is now being spent for the U.S. military.)

On 25 April 2022, the Stockholm Internal Peace Research Foundation (SIPRI) headlined “World military expenditure passes $2 trillion for first time”, and reported that, “US military spending amounted to $801 billion in 2021, a drop of 1.4 per cent from 2020. The US military burden decreased slightly from 3.7 per cent of GDP in 2020 to 3.5 per cent in 2021.” However, they did not include the full U.S. figure, but only the portions of it that are being paid out by the U.S. ‘Defense’ Department. Consequently, a more realistic global total would have been around $2.8 trillion, which is around twice the approximately $1.5T U.S. annual military expenditure. All of the world’s other 172 calculated countries, together, had spent an amount approximately equivalent to that.